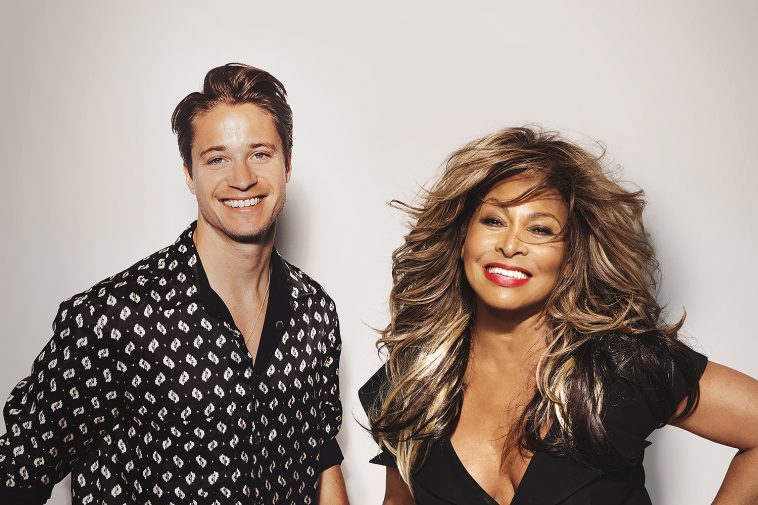 Following on from the worldwide success of his reworking of Whitney Houston’s ‘Higher Love’, DJ and producer Kygo has dropped another remix of a classic song.

This time around, he’s given Tina Turner’s global hit ‘What’s Love Got To Do With It’ a 2020 twist. The track was originally released by Tina in 1984, becoming her first and only number one in the US. It was also inducted into the Grammy Hall of Fame and is included in Rolling Stone Magazine’s list of “The 500 Greatest Songs of All Time.”

The reworking of ‘What’s Love Got To Do With It’ remains loyal to the original in terms of keeping Tina’s vocals untouched. However, Kygo has successfully added his own flair by introducing a tropical house vibe as well as synth-laden keys and strings. Bringing his trademark uplifting production style to the track, Kygo will no doubt be introducing this iconic song to a brand new audience.

Speaking about the remix, Kygo said: “I couldn’t be more excited to collaborate with Tina Turner, who is an icon that I grew up listening to. ‘What’s Love Got To Do With It’ is one of my all-time favorite songs so to have a chance to rework it has been a very special moment in my career. I love working around timeless vocals and although it’s challenging to preserve elements of the original track and adding my own touch, I’m extremely happy with how it turned out!”

‘What’s Love Got To Do With It’ has also been given the music video treatment. Directed by Sarah Bahbah, the visual stars Laura Harrier (Hollywood) and Charles Michael Davis (The Originals, The Vampire Diaries) as a couple who are struggling with their emotions.

‘What’s Love Got To Do With It’ comes after the release of Kygo’s third full-length album, Golden Hour, which was unveiled back in May. The album includes the global phenomenon ‘Higher Love’ with Whitney Houston, which has amassed more than 650 million audio and video streams to date. It also features tracks such as ‘Lose Somebody’ with OneRepublic, ‘Broken Glass’ with Kim Petras, and ‘Like It Is’ with Zara Larsson and Tyga.

‘What’s Love Got To Do With It’ is available to download and stream now.

What do you think of ‘What’s Love Got To Do With It’? Let us know your thoughts on Kygo and his take on Tina Turner’s smash hit on Twitter @CelebMix