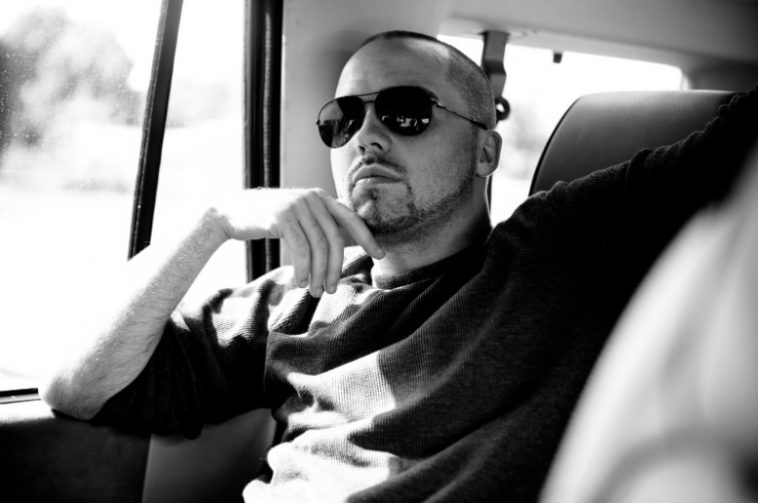 We sat down to speak with the Las Vegas Recording Artist Radikal Hughes, to get the full story on how his hit single “Summer Time” featuring the iconic urban artist Dee-1 all came about. Radikal Hughes, whose real name is Dan Hughes, is no stranger to the public spotlight, as he has an astounding track record of success within the Christian Music Industry. In late 2015, Radikal released a monumental project called Radikal Nation that shifted everything for this artist’s trajectory and shook up the Christian Airwaves.  Radikal Nation featured many notable and legendary artists such as the two time Grammy Award-Winning Hip-Hop Duo GRITS, Grammy-Nominated Recording Artist DA’ T.R.U.T.H, R&B Sensation Christon Gray, and the New Orleans Charismatic Artist Dee-1.

Radikal’s smash hit Summer Time continues to be one of Radikal’s most popular tracks to this day, due to its nostalgic feel, inspirational, catchy, and feel-good sound. With a hook that reminds many of Ashanti’s legendary single Rock Wit U, Summer Time has that same similar, sexy, and melodic sound, that is one of those timeless tracks that never goes out of style, despite whatever the current trend may be.

“What many people are unaware of is that this song almost never even came about, and when it did, how many times this track had to be tweaked and remade, to be what the song is today,” Hughes said.  “I actually remember arguing with my manager at the time for what seemed like hours, trying to convince him that I didn’t feel like this track had the potential that it ended up having, I actually didn’t feel like it was worth pouring all the time, money, or energy into, but wow, was I ever wrong.”

The first version of Summer Time sounded nothing like it did today. It didn’t actually include the presence of legendary Dee-1 on the track, but instead included a very popular Christian Rapper from Chicago by the name of Viktory. It also was not graced with the presence of Kela, who is the rising R&B talent who helped give the single the feel that it has today, but instead had a local singer that Hughes grew up with. “This track sounded nothing like what it sounds like today, I mean night and day difference. It’s amazing how the energy of a different singer can make a chorus feel completely different. I remember being in the studio in Battle Creek, MI and just being overly frustrated that the hook wasn’t coming together right, because the singer wasn’t bringing that feel, energy, or style that I knew that the track was capable of having. My friend Marquel saw my frustration, and immediately called a singer who would end up being a girl named Kela, and literally within 1 hour, Kela showed up at the studio, sang the famous chorus that millions have heard today, and the rest is history” said Hughes. That was the genesis of Radikal’s long relationship with the talented singer from Michigan, and the two of them would go on to make several more tracks together, such as Rockstar, Number One Fan, Ayo, and many more.

Shortly, after creating the chorus that many would sing over and over, Radikal quickly turned his attention to find the perfect rapper to collaborate with. When Radikal Hughes heard a track from the decorated artist from the bayou by the name of Dee-1, Hughes instantly knew that his catchy southern style would be the perfect fit for the track. Dee-1 also known as David Augustine, also has a very celebrated career, and has toured alongside prominent mainstream artists such as Lil Wayne, Drake, Macklemore, Lupe Fiasco, Clipse, Akon, Trey Songz, and many more. Dee-1 also is the school teacher turned rapper, that is mostly known for his hit singles “Against Us” and the track that went viral on YouTube that many know today as  “Sallie Mae Back”

“I remember literally reaching an agreement with Dee-1’s management and driving the very next day, all the way from Columbus, OH to New Orleans, LA to record this track in person with Dee-1,” said Radikal. Hughes continued to say, “When I met Dee-1, I instantly loved his energy and clicked with him right away, Dee-1 was such a humble and sincere professional. He approached this track like it was his very own single, and it was amazing just seeing how gifted he really was, creating a masterpiece right in front of my eyes. Dee-1 is not only a special talent, but he’s a phenomenal person, and I wish my bro nothing but the best.”  The chemistry between the two artists on Summer Time couldn’t have been more evident as the collaboration was a seamless fit.

To this day Summer Time has gone on to encourage millions of lives in their faith around the world. With the single getting massive streams across popular streaming platforms, Radikal can only hope that his listeners never forget the true message behind the song. That message that Hughes wishes to always convey is that with an awareness of God in your life, you can have that summer time joy all the time. Even in the midst of a global pandemic, you can have peace knowing that summertime is truly all the time, because after all joy always does come in the morning.

Learn more about Radikal Hughes by visiting his website. You can listen to “Summer Time” on Spotify and Apple Music. Also, be sure to connect with Radikal Hughes on social media, and follow him on Instagram and subscribe to his YouTube Channel.