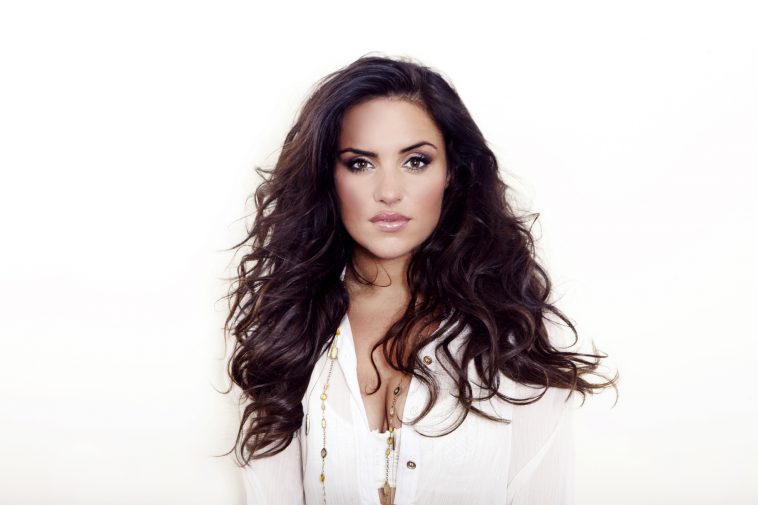 Last week saw Laura White drop a brand new single, titled “Happiness” and we’ve been obsessing over it all week – this is a track you need to hear right now! This is her first official release of 2020, following up her previous single “Nobody”.

Laura White is best known for being a contestant on the fifth series of The X Factor, where she made it to the live shows and came eighth overall – much to the fans disappointment as many believed she didn’t deserve to be sent home. She’s been working on her career ever since, hitting critical acclaim for her EPs and has recently been dropping addicting singles and incredible collaborations with the likes of MistaJam, Galantis, One Bit, and MOTi. She’s quickly becoming an artist to watch in the coming years if she continues on this exciting trajectory.

According to Spotify, this single has been written by Chris Wahle and Laura White, with the former producing the track. It’s a very tuneful, upbeat track that showcases Laura White’s vocal capabilities throughout. It has a pop vibe mixed with current R&B wrapped up in a dance track. Laura White brings a positive energy to all her listeners with this song, spreading happiness and fun within the whole song as the lyrics delve into wanting to spend the night out with the one she loves. It’s sweet, high energy, and joyful.

“Happiness” is available to download and stream right now, via Dizzi Records.

What do you make of Laura White’s single “Happiness”? Let us know on Twitter @CelebMix.