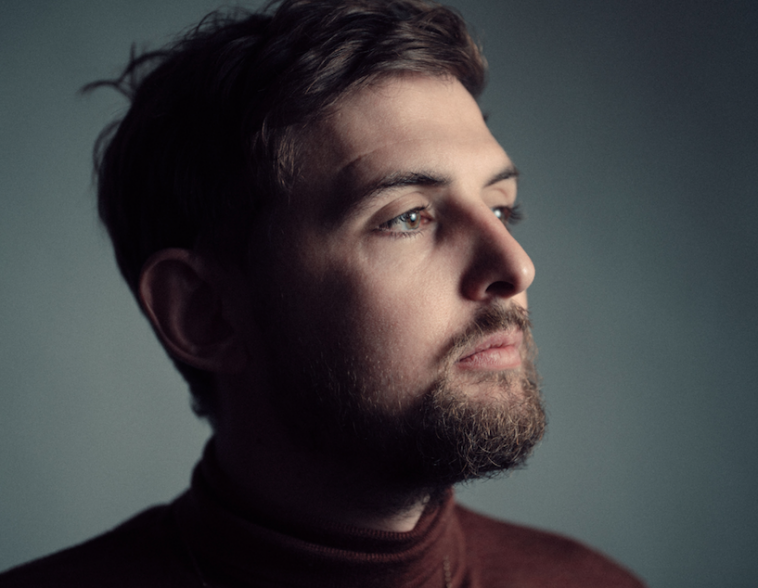 Fast-rising Welsh singer-songwriter Leon Stanford continues to showcase his versatility as an accomplished recording artist in his own right, with the release of his latest single Little Habits – a spirited, yet lyrically introspective track, that details of the inner conflicts felt by a person living with an addictive/OCD personality.

Co-written by Leon alongside Matty Benbrook (Paolo Nutini, Jack Savoretti, Beverley Knight) and produced by Todd Campbell (Phil Campbell), the super melodic, Motown inspired track serves as the third single to be lifted from Stanford’s forthcoming EP, due for release later this year.

“‘Little Habits’ is a song I wrote to myself as a wakeup call to try and remind myself to not leave everything till it’s all too late and take control.” Leon says of the inspiration behind the song. “It’s one of my most upbeat songs I’ve written to date and is almost a bridge between my new solo music and the band vibe I’ve spent the last 10 or more years creating. Playing on the whole run rabbit but giving it the little twist of words which I often like to do.”

Commenting on his upcoming EP, Stanford says: “I have spent years writing songs in a band but the last year or two I focused on my solo work, travelling between London, Bristol and Cardiff, writing with a handful of songwriters. The EP was mainly written with one of my oldest friends Danny Owen, who helps me turn ideas in my head into songs. I wrote songs on my break whilst painting empty houses and using the hallway or bathroom acoustics to blast the melodies out to no one but the freshly painted walls. I find inspiration for lyrics from the stories of people around me and the people I meet on my painting jobs as well as personal experiences.”

Let us know your thoughts on Leon Stanford over on Twitter @CelebMix now!