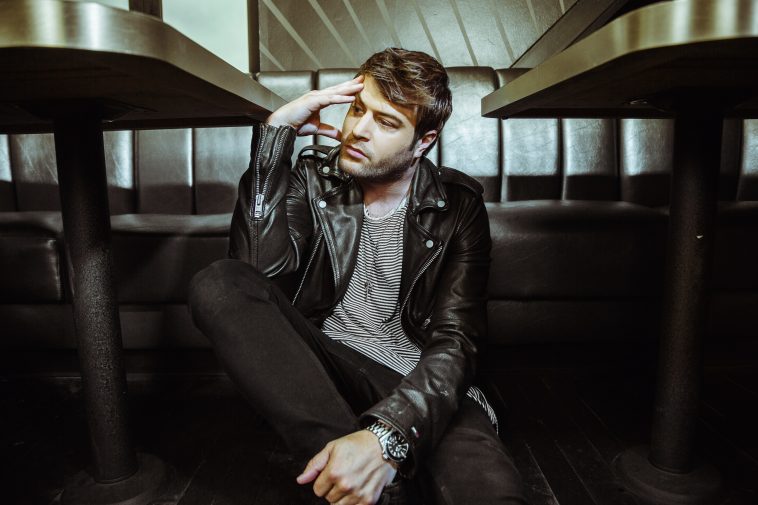 Little Hurt (ex-The Mowgli’s) dropped his electric new single ‘Alaska’ last month. The song has since received an array of plaudits from industry heavyweights and fans alike, including a slot on Now That’s What I Call Music! 74 as well as becoming one of the most added songs two weeks running over at Alternative radio.

CelebMix recently caught up with Little Hurt to ask, among other things, about his decision to go solo and how he knows a song is good enough for release. Let’s find out what he had to say…

How are you doing today?

Talk us through the desire to start releasing music as a solo artist?

I really started to feel like I wasn’t necessarily always telling the stories I was dying to tell anymore. Like things had sort of fallen flat for me emotionally and artistically and that is just a tough place to be. I knew I had to make some major changes in order to continue being honest with myself and my fans, which is the number one most important thing about what I do.

Do you think you will ever return to fronting a band? Or is it too soon to tell?

I still feel like I’m fronting a band now. Although yes, its technically a solo project – but I have my guys who back me up and play with me. That aspect of things doesn’t feel much different.

Your latest single ‘Alaska’ details how you see yourself. Do you find that your best lyrics come to you when you are feeling low?

To be honest, no lyrics come to me when I’m feeling low. When I get low, its really low.  Like I can’t move or do literally anything.  My songs are generally written after I emerge from the other side of one of those episodes. When I’m able to sort through whatever I was feeling and why. I generally never figure it out though, I feel like alot of emotions are left open ended for people – not just me.

In your opinion, what is the best track you have written so far as a solo artist?

There are a couple new ones that are so good I’m still trying to wrap my brain around them! In terms of what I’ve released, I really think “Alaska” may be my favorite. Its so unique, sounds like nothing else. It takes risks and the lyrics are awesome.

You have an EP dropping later this year. Talk us through the main lyrical themes?

I sort of have this thing I do that is kind of my signature. I tend to write pretty sad, introspective lyrics set against music that is generally really happy and uplifting. I think its important to juxtapose stuff like that – it adds dimension to your art.

When you are writing a song how do you know that it’s going to make the cut for release? What is the criteria?

I usually know as I’m writing it if I’m going to be in love with the song or not. If I’m in love with something I write I’ll literally pace around at home for days on end listening to that song on repeat going through every imaginable lyric or melody tweak. I get really neurotic about it. Ultimately my team and I decide together what gets released, but I have to be in love with it.

Your artist name comes from your nickname when you played baseball as a kid. Do you ever regret not pursuing the game professionally?

Not at all. That was never, ever going to happen in a million years.

Out of curiosity, if you weren’t a musician what do you feel you would be doing right now?

I think I’d like to do something in the culinary world. Cooking accesses the same part of my brain as music and I’m obsessed with it.

Musically, do you feel you have achieved what you set out to do?

Not even close. I have so much further to go it’s insane…

You can only choose one artist to listen to for the rest of your life. Who do you choose? And why?

Probably Crosby, Stills, Nash and Young because they have a song for every mood.

Thanks for taking the time out of your day to chat with us. Any last words for the CelebMix readers?

Thank You for the interview and keep your eye out for the “Alaska” video – we will be releasing it very soon!

Make sure to follow Little Hurt on social media: