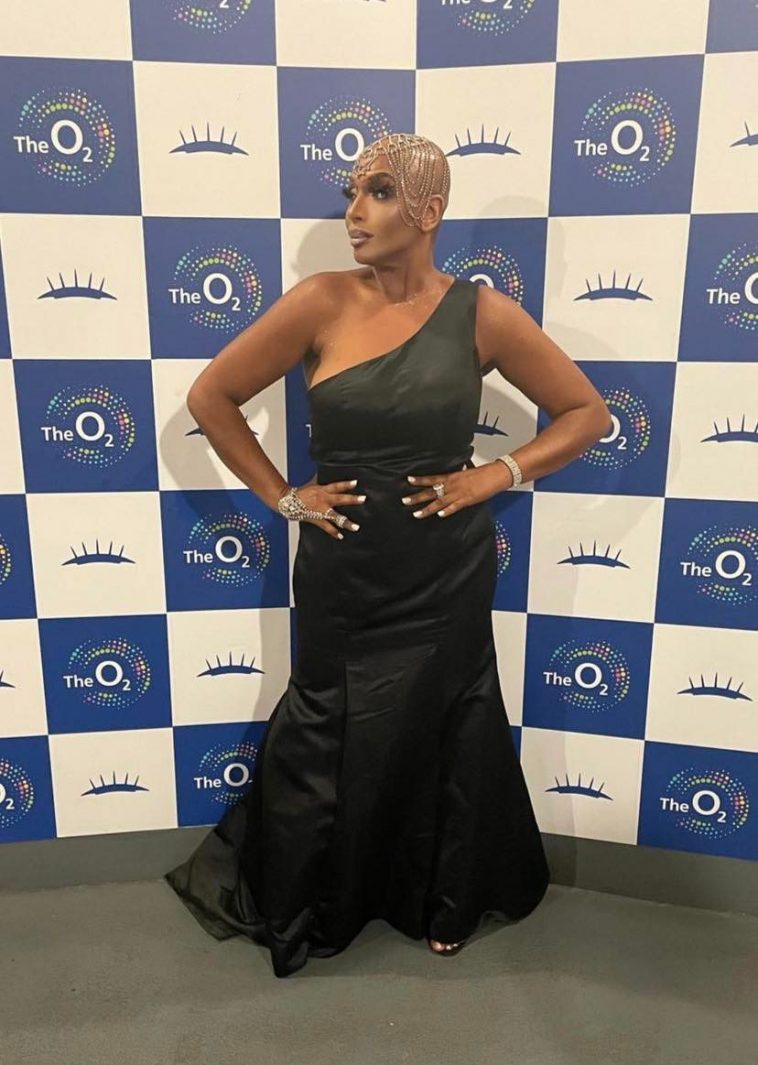 Janice Robinson, the original vocalist for the Livin’ Joy hit ‘Dreamer’, has wowed crowds with a brand new version of the track.

Singing at London’s ‘The O2’ at the weekend, Robinson had thousands up on their feet, singing and dancing to her hit, along a 50 piece orchestra live on stage.

Janice performed as part of Ministry of Sound’s 30 years of dance event, which helped music lovers to re-live their favourite hits from the 90s.

Janice first started her career with house group Livin’ Joy before embarking on a solo career in 1999 with a string of hit singles and albums. The group had a massive number 1 hit single ‘Dreamer’ which gained them fans all around the world.

Robinson re-launched her solo career in 2018 as she took part in the X Factor and made it to the live finals. Since then, she has released new music and has been wowing crowds by performing at festivals and events around the UK and abroad.

Taking to her Instagram page, Janice said: This weekend was so special. Playing the O2 Arena in London with a 50 piece orchestra was epic that’s the only word I can find at the moment. I reflected a lot this weekend and I feel so blessed to be a part of the show. Thank you to everyone who made this weekend so special.

What did you think of Janice’ performance? Let us know by tweeting us @CelebMix!