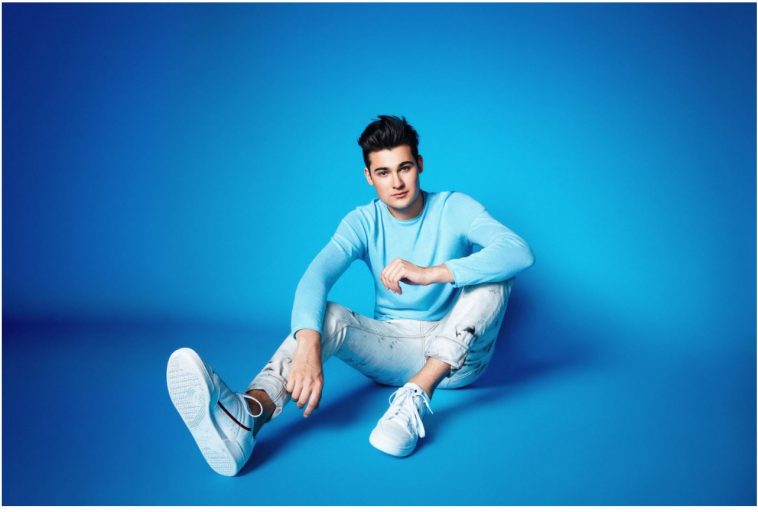 Lorenzo Doryon makes a seamless transition from modelling into music with the release of his sophomore single, ‘Straight Into the Fire’.

The song takes cues from the traditions of funk, soul and R&B – the sort of artists Doryon is inspired by – and injects the track with a modern dance-pop sensibility. This irresistible mixture of genres is held together by the attitude and talents of this young star, whose vocal talents come from a history in musical theatre and performances on stage from a very young age.

The ZEDD and JULIA MICHAELS penned song carries the same kind of clout as the names who wrote it – artists in their own rights, ZEDD’s best-known tracks are ‘The Middle’ (one billion Spotify streams) and ‘Stay’ featuring Alessia Cara (900M on Spotify). He has also written ‘I Want You To Know’, featuring Selena Gomez, and ‘365’ with Katy Perry. Alongside her career highlight with the definitive pop song of the 2010s – Justin Bieber’s ‘Sorry’ – JULIA MICHAELS has also written widely for Selena Gomez, Nick Jonas, Kelly Clarkson, Fifth Harmony and Gwen Stefani, amongst many others.

In seeking out collaborations with some of the most celebrated writers in cutting edge pop, Lorenzo proves that he is serious about branching out from his day job. Lorenzo Doryon offers something more than the skin-deep beauty required of him in the modelling world – Doryon is classically trained, with a contemporary sound that encompasses soft rock, electro-pop and a tinge of soul influences.

Don’t miss ‘Straight Into the Fire’, out now.