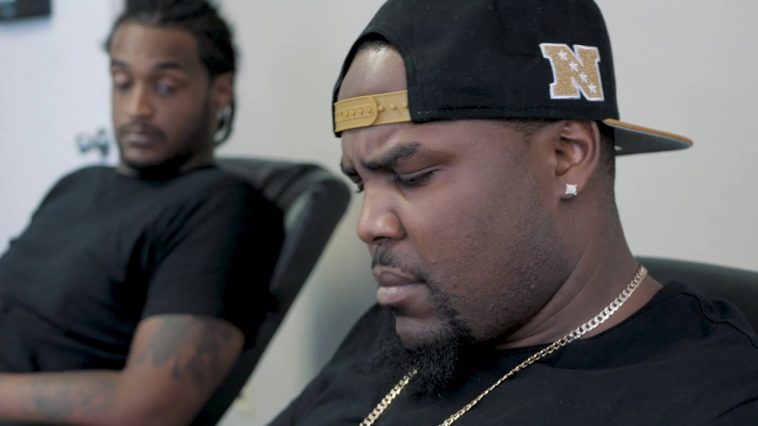 Losk33 just released his latest album, PSA, home to an impressive collection of 15 tracks, among which his widely acclaimed collaboration with Foogiano on the hit joint “Lord Have Mercy” that comes alongside raw visuals. The NPE (No Parole Entertainment) signee is taking his music career to a star level by releasing impactful tracks such as “Lord Have Mercy,” in which fans can hear him talking about his life experiences in a raw and unfiltered fashion, a rare occurrence in today’s superficial era.

While the mood is groovy, the aggressive lyrics might give the impression that Losk33 is just a lyrical bully. In reality, he is a family-oriented emcee and a great father trying to build a solid future for his children through music. The down-to-earth and humble wordsmith is well determined to leave his mark by teaming up with great artists and producers,  like Foogiano and ATL superproducer Mercy Beatz for breakout new single, titled “L.H.M. (Lord Have Mercy)”.

Losk33 describes his style of rap as “Testimonial Turnup,” a signature genre that consists of depicting a picture through words by capturing raw emotions and real situations drawn from personal experiences. An artist to watch for closely in 2021, it seems like the best is yet to come for the fast-rising rapper.

Let us know your thoughts on Losk33 on Twitter @CelebMix