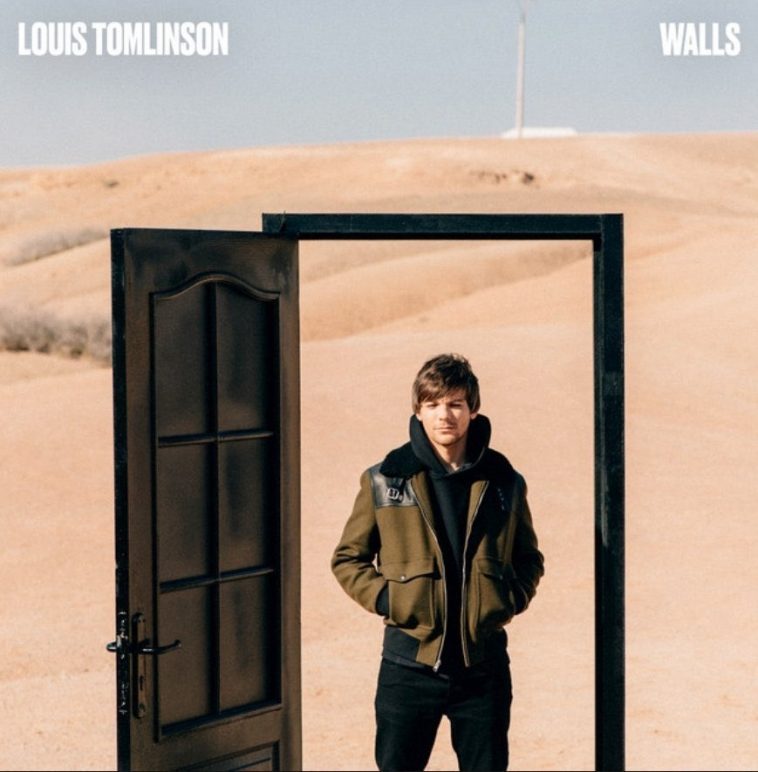 We feel a bit like a broken record here at CelebMix as whenever Louis Tomlinson releases a new track we say “this is his best yet”. And we are saying no different this time around for his latest single Walls, which also just happens to be the title to track off his upcoming and highly anticipated solo album.

Walls is everything you want from a single, it’s got an orchestra on it, the feel of it reminds us slightly of Oasis and after looking at the writing credits and seeing a tweet from Tommo himself about it, we now understand why it’s got so much of that vibe Noel Gallagher is credited as “Composer Lyricist”. It also suits Louis’s voice perfectly.

The song is everything we’ve grown to love about Louis as a lyricist, as we’ve said many times before he’s that lad that uses his words to convey his own emotions so that the song means something to him, but also captures the listener and whatever emotion they are feeling.

With Wall’s being the title track of his album we are beyond impatient to hear the album in its entirety as we think based of this single and his previous three, it’s going to be a pretty special album and likely be one of our faves.

Walls (the album) will be released worldwide on January 31, you can preorder it here.

Let us know your thoughts on Walls over on @CelebMix!