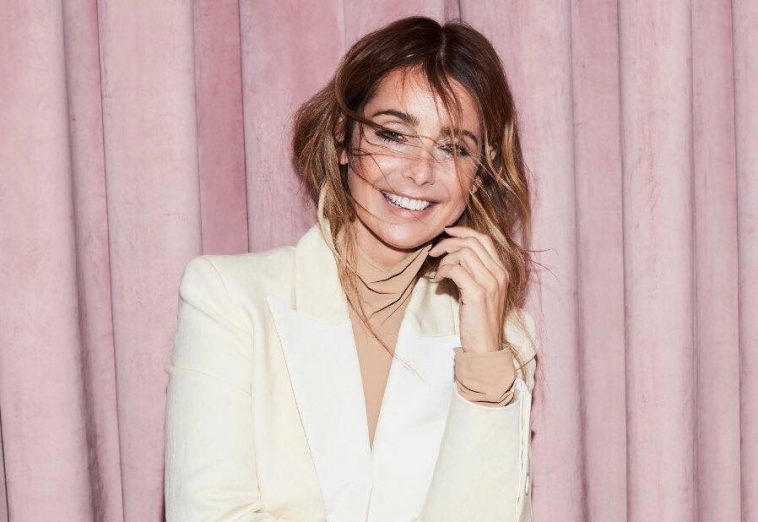 Louise Redknapp has today announced plans for an exciting one-off socially distanced live show, set to take place at The Clapham Grand in London this October!

Heavy Love – Intimate & Live will see the Lead Me On singer perform many of her greatest hits, alongside tracks from her latest album Heavy Love as well as some much loved Eternal classics!

In addition to entertaining and serenading fans, the evening will also see Louise take part in an exclusive onstage interview, and interactive Q&A hosted by BBC Radio 2’s Richie Anderson.

Adhering to the guidance currently in place, the event will take place in front of a physically distanced live audience of only 300 and will be available as a live stream globally to thousands of die-hard Louise fans all around the world.

Due to physical distancing Clapham Grand are unable to sell individual tickets, meaning all tickets will be sold in pairs, 3’s & tables of 4. Tickets vary in price depending on location in the venue, plus a £1 restoration fee and a 10% booking fee each.

Despite the global pandemic derailing some of her plans, 2020 has so far been quite the exciting and successful year for Louise Redknapp following her much celebrated return to music in 2019!

Fresh from her starring roles as Sally Bowles in Cabaret, and Violet Newstead in the West End production of Dolly Parton’s 9 To 5 The Musical!, in January Louise released her first album in nearly 20 years – the critically acclaimed Heavy Love.

Featuring the hit singles Stretch, Lead Me On, Breaking Back Together, Not The Same and Hurt, the album debuted at No. 11 on official UK Album Charts, and featured writing and production credits from the likes of Clean Bandit, Raye, JoJo and Sinéad Harnett.

Next on Redknapp’s agenda is the release of her new book, You Got This – an “empowering, uplifting guide to embracing life and whatever it throws at you!”

Set for release in March of next year, and to be published by Piatkus Books, the book is described as being “warm, funny and wise; like a chat with a close friend”, with Louise drawing upon on her own personal life experiences to reveal the “hard-won lessons… learnt after over 25 years in the limelight”.

Will you be getting tickets for Louise Redknapp’s ‘Heavy Love – Intimate & Live’ show? Let us know your thoughts over on Twitter @CelebMix now!