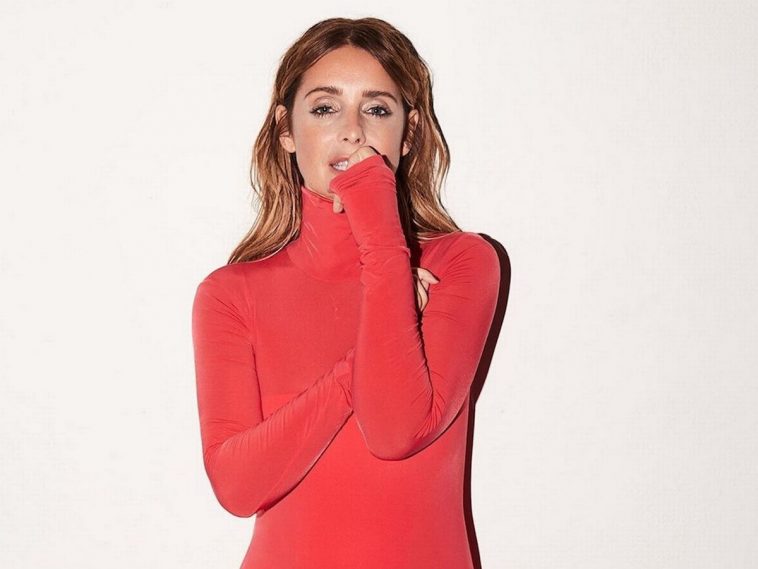 Louise is gearing up to once again hit the road for a string of tour dates in support of her hugely successful comeback album, Heavy Love.

Playing 11 shows in some of the U.K.’s biggest cities throughout the month of March, the Stretch singer is set to put on a show-stopping pop concert of epic proportions as she performs new tracks from Heavy Love alongside a selection of her most loved greatest hits, as well as some timeless classic Eternal tracks!

Taking a break from her starring role as Violet Newstead in the smash hit West End production of 9 To 5: The Musical, the Heavy Love Tour marks Louise’s first set of live dates in over two years, following 2018’s Intimate & Live – a mini tour staged as a way to thank loyal fans who have shown unwavering support for the Light Of My Life singer since her debut back in 1993.

But whilst the Intimate & Live shows were very much a career retrospective, and Louise taking her first tentative steps back into the music industry, following a 15 year hiatus as a recording artist, next months gigs find the super-mum of two in an altogether different place, both personally and professionally, as she continues to blossom and flourish back doing the one thing she loves the most…. performing!

Having released the most creative, honest and accomplished music of her career, we cannot WAIT to check out The Heavy Love Tour when it launches next month!

“Tell me you can feel, this open invitation…”

Having recently announced British recording artist Jamie Hannah as her main tour support act, Louise will also be joined in each city by some very special guests…

26 years into her career, Louise finds herself in the fortunate position where she can truly give back, and provide the new generation of upcoming performers and musicians with a platform to showcase their music to a broader, more mainstream audience.

So back in December of 2019, Lou revealed she was on the look out for unsigned artists to act as support acts to open up for her at each stop on the Heavy Love Tour!

Following months of scoping out entries, and whittling down the plethora of acts who applied to just 10, Team Louise have recently announced the final line-up of artists who will join the tour in their respective home cities… along with an extra special surprise guest in London!

Tickets for Louise’s Heavy Love U.K. Tour are on sale now and available for purchase here.

Special ‘Meet & Greet’ greet packages are also available at all shows, which include:

Let us know which of Louise’s shows you are going to over on Twitter @CelebMix now!