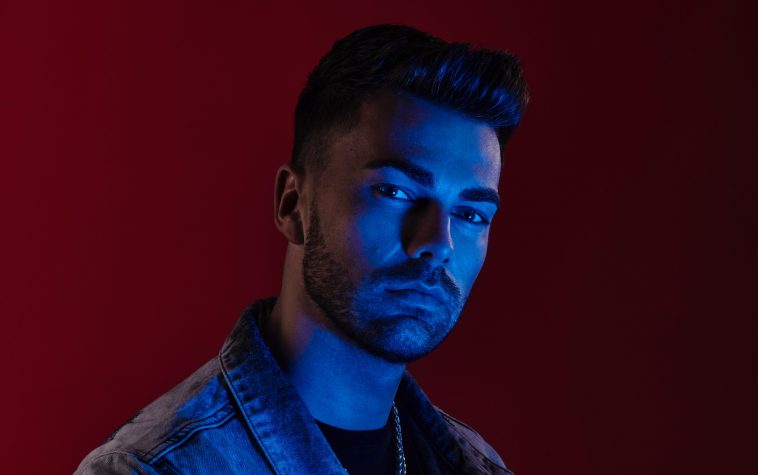 Former Love Island star Sam Bird is looking to transition to a fully-fledged music career, and has teamed up with DJ Papa Zeus for his latest single, “Run To You” – his first official release on major record label Warner Records.

“Run To You” is a catchy house track, which is a remake of Bryan Adam’s hit single of the same name, which was released in 1984.

Sam got his start in the entertainment world after appearing in series four of Love Island in 2018, in which he was a late entrant into the villa. On the show, he notably coupled up with fellow contestant Georgia Steel, before the two were dumped from the island two weeks before the final.

Since appearing on Love Island, Sam has turned his attention to music, and has toured across many countries, including the UK, Mallorca, Ibiza and Bulgaria in support of Joel Corry. Music asides, Sam has also signed to social media app Tik Tok as an official influencer and recently starred in MTV’s Ex On the Beach: Peak of Love.

Meanwhile, Papa Zeus is known for scoring a hit with his single “About You”, which has since achieved over 12 million global streams.

“Run To You” is officially out now, and you can listen to it below: