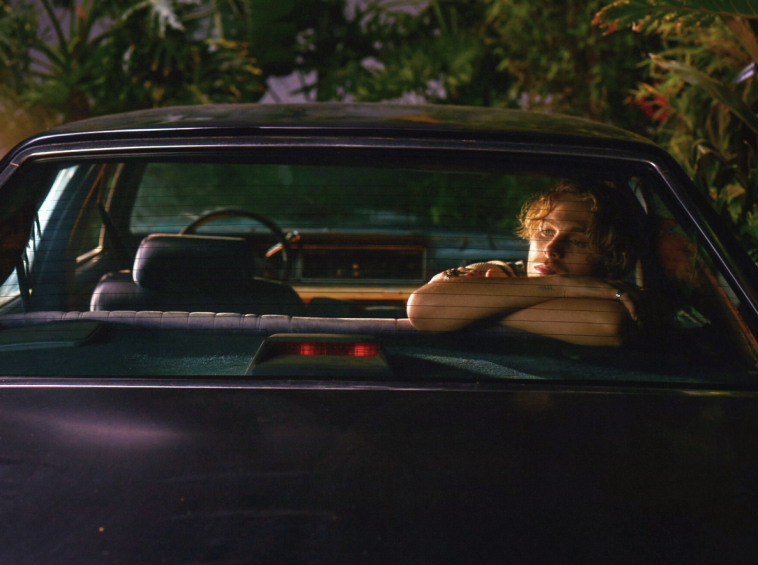 Singer, songwriter and multi-instrumentalist Luke Hemmings has released his new single ‘Motion’, the latest cut from his forthcoming debut solo album When Facing The Things We Turn Away From.

Written by Luke and Sammy Witte, ‘Motion’ has a psych-rock feel to it, marking a stark contrast to his earlier single ‘Starting Line’. Layered with oscillating synths, phasers, and a towering wall of sound vocals, the track sees Luke explore elements of a light funk sound.

All of this running in motion
Time slips by until you’re lost in your mind
Who you gonna find?

Speaking about ‘Motion’, Luke said: “This song is about having a sense of distrust with the way you perceive your own thoughts and the way the world moves around you. It was written about a time when I felt like the voices in my head weren’t my own and my sense of reality felt blurred.”

‘Motion’ follows the release of Luke’s debut solo single ‘Starting Line’ which was unveiled last month. The single has amassed more than six million streams globally with a further one million views on the track’s official music video.

Both tracks are taken from Luke’s upcoming record When Facing The Things We Turn Away From, which is due for release on August 13 via Sony Music. The album came about after Luke spent his quarantine time during the global pandemic writing songs, describing it as “a project that grew out of a year of enforced stillness.”

Announcing the album, he continued: “I’m so grateful for the journey this album has taken me on and I’m so thankful to have had this creative outlet during my time at home. Lyrically and sonically, this album has allowed me to decipher the last 10 years of my life and help me make sense of the person I am today and how I got here.”

Luke is best known as one fourth of multi-platinum pop-rock phenomenon 5 Seconds of Summer. The band released their fourth studio album CALM last March and due to the pandemic, most of their plans had to be put on hold. With free time on their hands, the band members have been able to explore exciting new avenues with drummer Ashton Irwin also releasing a solo album called Superbloom back in October. However, never fear – 5SOS will be back together and kicking off their world tour in November!

What do you think of ‘Motion’? Are you excited for the debut solo album from Luke Hemmings? Let us know on Twitter @CelebMix