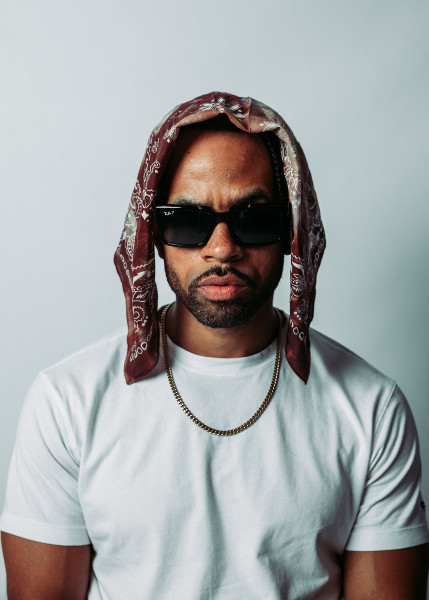 Miami native Casely, aka Jean-Carlos Casely, unveils his brand-new single/lyric video “Tráfico,” followed by his full-length album, The King of the South, slated to drop in July.

On The King of the South, Casely connects to his Panamanian roots.

Speaking to his distinctive sound, Casely says, “I think now more than ever, people are scared to be creative and different. But it’s the people who step outside the box who are going to win.”

Casely’s previous hits include “Sweat” with Lil Jon and Machel Montano, “Emotional Remix” with Flo Rida, and “Is It You.” “Sweat” amassed more than two million streams.

The son of Trinidadian and Panamanian parents, Casely studied at the renowned Berklee College of Music on a full scholarship. A classically trained pianist, he’s performed at Miami’s Calle Ocho concerts, The Barbados Music Festival, and on a European concert tour.

With “Tráfico,” Casely pushes out voluptuous energy, riding a titillating beat capped by the suave flow of Casely’s plush voice.