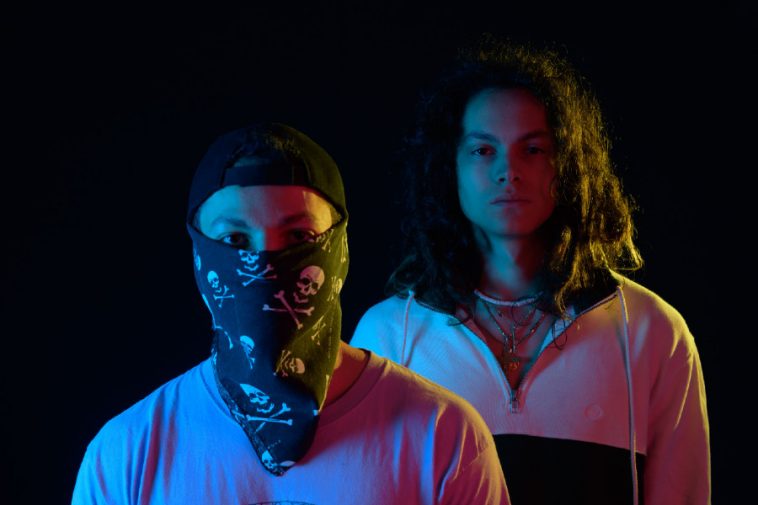 Florida-based nu-pop/melodic rap duo the ET Boys introduce their brand-new single/lyric video, “Rain Or Sunshine,” a song about who has your back on the journey of life, i.e., “Would you be there for me no matter what?”

The ET Boys are Sharkeyes and Tacboy, brothers, who were raised in a musical household – their mother is house vocalist Pepper Gomez, who is the founder and CEO of Wake Up! Music Group. Early on, the twosome found themselves taking guitar, piano, and drum lessons, followed by formal studies in college.

It was in college that their musical schooling emerged and took shape. Sharkeyes shared his songs with his brother, Tacboy, who created lyrics and melodies for the tracks. At the time, it was simply something they did. In hindsight, the process assumes a mystical aura of preordination, even manifest destiny. Now, with dozens of songs in hand, they will be dropping their debut album this year.

Man, oh Manischewitz! The ET Boys know how to turn it on, wind it up, and let it loose. This is swanky nu-pop, all shiny and chrome.