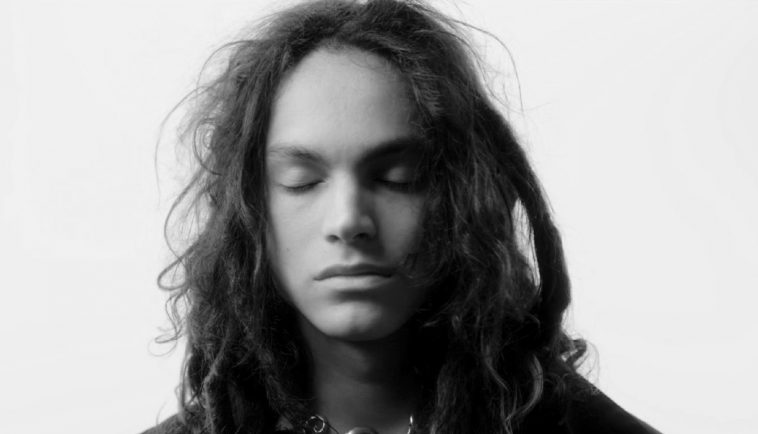 Made up of brothers Tacboy and Sharkeyes, ET Boys exploded on the music scene in 2021, releasing their debut single/music video, “Sober.” Since then, the duo has released a series of hits, including “Something Love,” “Nowhere,” “Long Night,” and “TIOD.” Amassing more than 1,000,000 streams and hundreds of thousands of views on YouTube.

College is where they began to gel musically. While writing songs, Sharkeyes began sending them to Tacboy, who gave the tracks lyrics and fashioned melodies. What started out as a simple distraction from their studies soon became something more – a channel for creativity and emotional expression.

Balancing their talents, Sharkeyes provides the melody and rhythm, while Tacboy supplies lyrics and vocals, akin to Elton John and Bernie Taupin or Jim Morrison and Ray Manzarek. As the frontman, Tacboy brings his evocative, seductive voice into play, as well as his tantalizing good looks and smoldering sexuality.

“Poison Lipstick” begins with bouncing tones vaguely reminiscent of Howard Jones, riding a syncopated beat. Laced with flavors of nu-pop tinted with new wave aromas, along with vestiges of funk, the tune projects a mandala of pigmented textures as Tacboy’s luscious, voluptuous voice imbues the lyrics with desire and potential consequences.