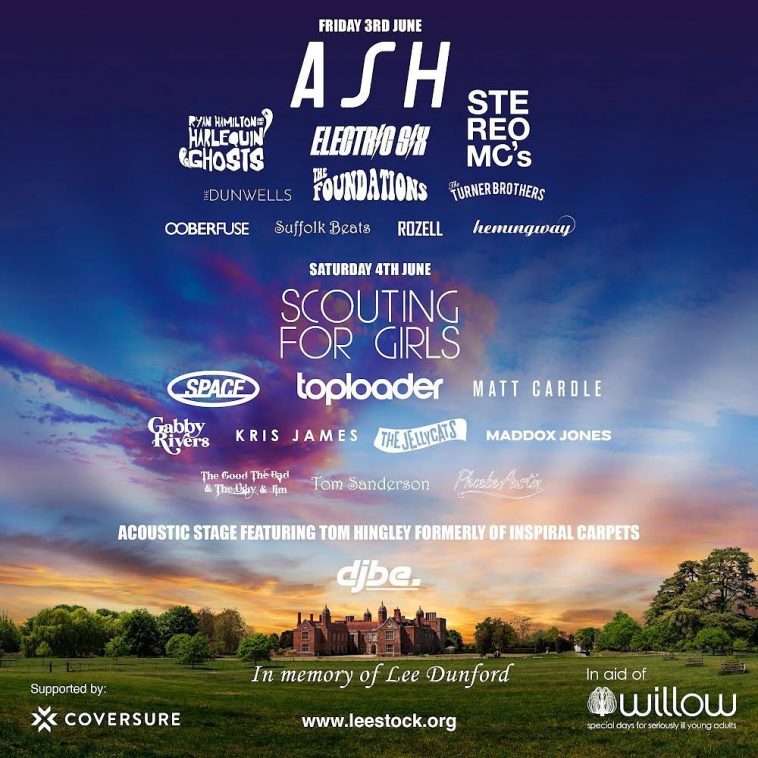 The festivals are well underway this year and the family-friendly festival LeeStock is the next to have kicked off with its return for the first time since 2019. What a long journey it has been but it’s now looking like we are all on the road back to normality.

This year’s festival saw an incredible selection of acts attend with the likes of Ash, Scouting For Girls and Electric Six. LeeStock also had a great selection of new up-and-coming artists perform but the highlight had to be alt-pop artist, Maddox Jones, as he played tracks off of his new debut album ‘Believe It’.

Opening up the set with ‘Ready to be Better’, the performance saw Maddox on keys singing with his backing band behind him. The level at which the band was all locked in together was an exceptional marvel.

Maddox made sure to share with us tracks off of his new album, including ‘Somewhere There’s a Plan’ and ‘Magic’ but also threw in an old classic from his critically acclaimed EP ‘Headspace’. Maddox is no stranger to the festival stage, having already played the likes of Glastonbury and Reading & Leads in his old band The Departure but this new setup showed that Maddox certainly still has it.