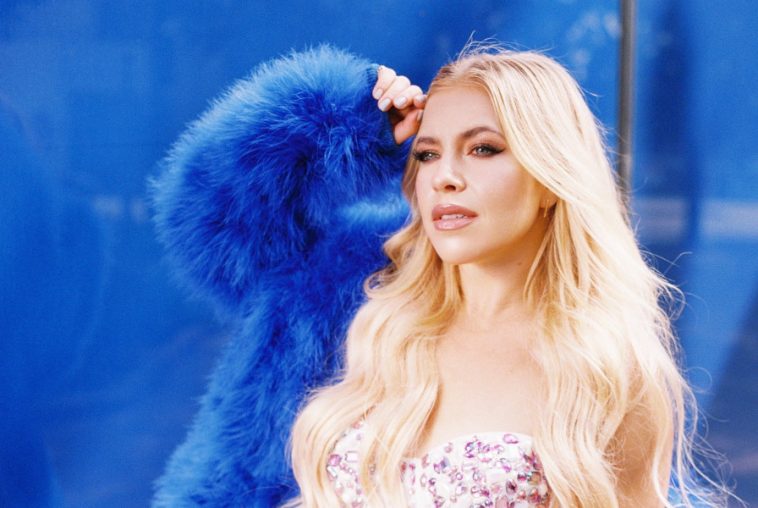 Pop singer-songwriter Maggie Szabo introduces her Pride anthem, “Don’t Give Up,” a song dedicated to transgender youth around the world.

Maggie shares, “We should all be treated equally and with love, no matter our gender identity, who we love, where we come from, and what we look like. Unfortunately, I’ve witnessed many situations where that’s just not the case, and that’s where the inspiration for ‘Don’t Give Up’ came from. Since writing the song, I’ve been blessed to have the opportunity to perform it with the Trans Chorus of Los Angeles at countless fundraisers, Prides, and various events around southern California. Too many stories have been shared with me where transgender youth are being discarded by their family and forced to live on the street. It’s really opened my eyes – even more – about the importance of awareness for the Trans community.”

Originally released in 2017, the music video caught the attention of Billboard and the Trans Chorus of Los Angeles, who invited Maggie to film a live performance of the song with the Chorus for LA Pride. Praised by multiple elite outlets, including the Huffington Post, the song continues to be performed live on stage at Pride events. Proceeds from the video go to the Ali Forney Center to support homeless, LGBTQIA+ youth.

Szabo has dedicated her career to supporting the LGBTQIA+ community, using her music and online platform to conquer social injustice and fight for equity. Her single “Rebuild,” released in June 2021, was featured by Yahoo! and named a 2021 Pride Jam by Queerty. The music video was directed by a trans woman (Alexa Best), stars a trans woman (Dr. Kathryn Davis) and follows Kathryn’s struggles, from losing her job and being forced to detransition, to her nearly fatal emergency surgery, which was her wakeup call.

Maggie’s latest hit song, “SloMo,” took third place at the recent Eurovision Song Contest. In addition, she is a co-writer on Netflix’s Welcome to Eden soundtrack.

With “Don’t Give Up,” Maggie Szabo reveals her deliciously redolent and potent voice, conveying an uplifting message to those who have been marginalized.