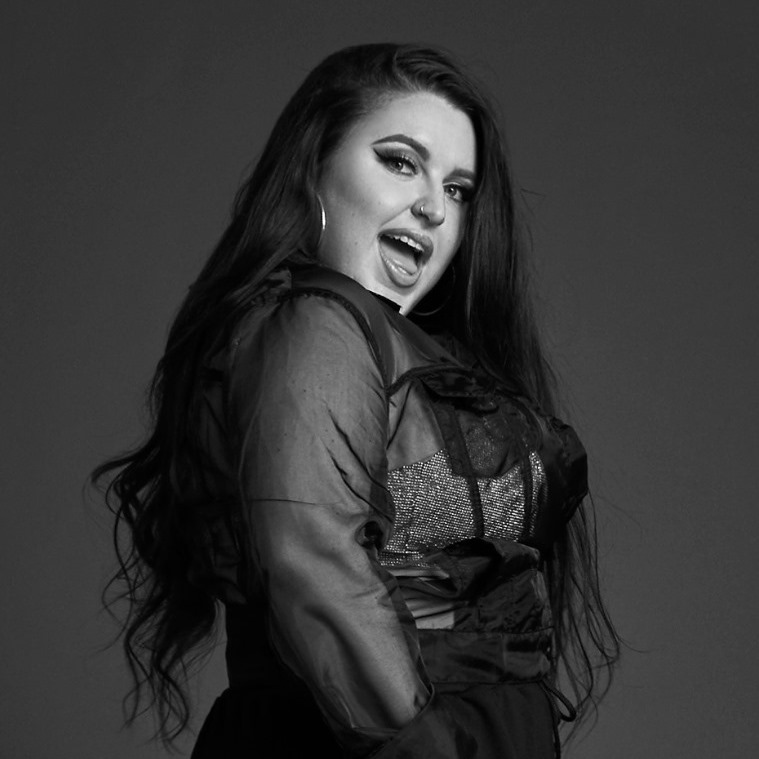 Malia Civetz is back with her killer new track ‘Heart Broke’ which follows on from her song ‘Broke Boy’ which was released earlier this year.

Assertive and eclectic, Civetz is a fast-rising star in the world of Pop and R&B. Her new song fully cements her status as one to watch with dazzling vocal deliveries showering down on funk-driven bass lines in this club-ready anthem.

listen to it now, below:

The rising star smashed onto the scene in 2017 with her debut single ‘Champagne Clouds’, which featured on Taylor Swift’s Favourite Songs playlist on both Apple and Spotify, and reached over twenty million streams.

‘Little Victories’ was next up and continued the powerhouse pop prowess of Civetz who is a new CelebMix favourite.

Most recently, the singer performed the aforementioned song on Elvis Duran’s ‘Stay At Home Ball’, which was organised by Project Cure in order to give support to those on the front line in the fight against COVID- 19. Lewis Capaldi, Bebe Rexha, and Jason Derulo were among the other artists that appeared at the event.

Check out our interview with Malia Civetz here.

Are you loving ‘Heart Broke’ as much as we are? Let us know on our Twitter page @CelebMix!