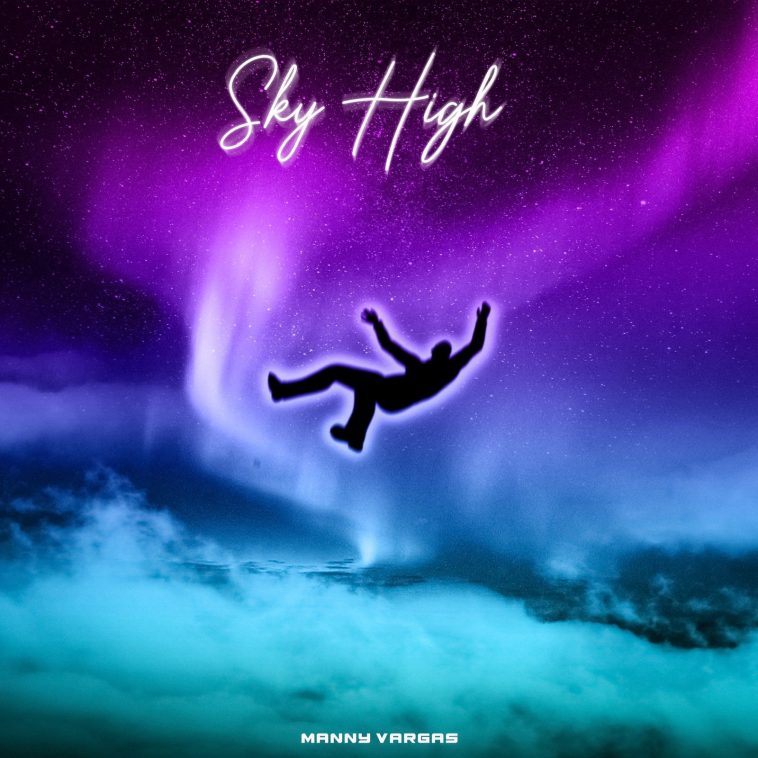 He stands tall as a unique music producer whose immaculate visions and talents in music have stunned listeners.

A lot has already been spoken about young professionals doing exceedingly well across industries and sectors. Still, it feels more spotlight is needed to be put on their journeys and life stories for the kind of hard work and relentless drive with which they attain their desired success. Today, almost all industries are fiercely competitive, especially the music space, which is known for many established musical artists worldwide. To be able to create one’s unique niche in the same is no less than an intimidating task. However, young musical talents like Manny Vargas have been doing that and proving to the world that any individual can ace their game if they work with a determined mind and soul.

Manny Vargas is one rare gem in the world of music, whose euphonic sound, combined with his madness for music and his commitment to his art, has allowed him to thrust forward in the industry in a very short span. He was born in Guadalajara, Jalisco, Mexico, and from a very early age, music was something that he felt a close affinity towards. He is the middle child, and his family migrated to the US when he was only 4 years old. He soon realized his true potential and purpose and jumped into the music space to emerge as a refined musical talent. Today, Manny Vargas stands tall as one of the finest singers and music producers in the industry across the US.

His songs Sky High and City Melody have been doing extremely well across streaming sites and helping him reach the top of the music space as a passionate musical artist, ready to rock the industry for years to come. Manny Vargas considers Skrillex, Serhat Durmus, and Marshmello as his idols in the industry and mostly every music producer who has influenced him in one way or the other.

There is so much that Manny Vargas aims to achieve in his career in years to come, and for that, he is ready to consistently work his way to the top. Till then, follow him on Instagram @iammanuelvargas.