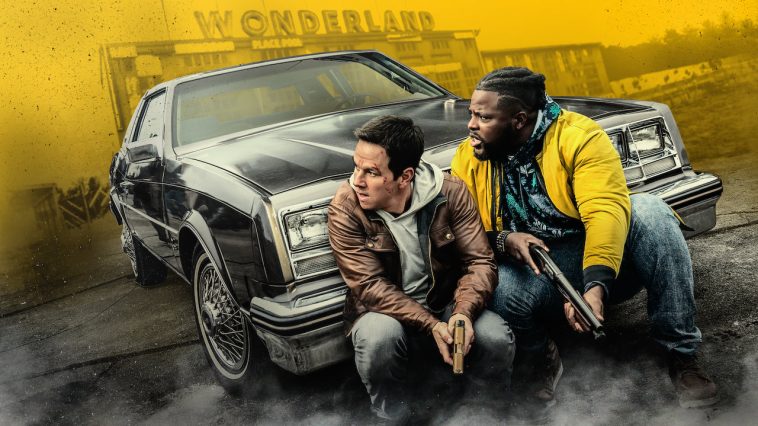 Mark Wahlberg is teaming up with Winston Duke to fight crime in the new Netflix action-comedy movie Spenser Confidential, but first they need to learn how to be roommates

Peter Berg directs the film and whenever Berg and Wahlberg teams up, it’s always a cinematic treat with the pair having worked together on movies such as Mile 22, Lone Survivor and Patriots Day.

The new movie follows a former Boston police officer who went to jail for disturbing the peace and is now out fighting crimes that are dealing with dirty cops, drug dealing and murder. Spenser (Wahlberg) teams up with an MMA fighter named Hawk (Duke) and the action never stops. You will see scene after scene of stunts, violence and wall to wall Wahlberg.

In a way, guiding the two is Henry Cimoli (Alan Arkin) who is, in a way, the Alfred from Batman in the movie. The movie is also full of comedy, partially thanks to Cissy, (Iliza Shelsinger), who nails it in her first acting role. Cissy is Spenser’s ex-wife in the movie but after Spenser gets out of prison we see them re-kindle the relationship.

Overall the movie is full of action and comedy making it a perfect movie for lovers of those genres, and also Bostonians. Make sure you watch the movie when it comes out on Netflix March 6th.

Are you excited for Spenser Confidential? Let us know on Twitter @CelebMix