Don’t Marvel just love treating us with all of these wonderful superheroes!? Marvel Television is currently working on an upcoming feature-length animated movie about a new generation of diverse superheroes called Marvel Rising: Secret Warriors.

Wait until you see the line-up of who will be voicing these iconic characters! 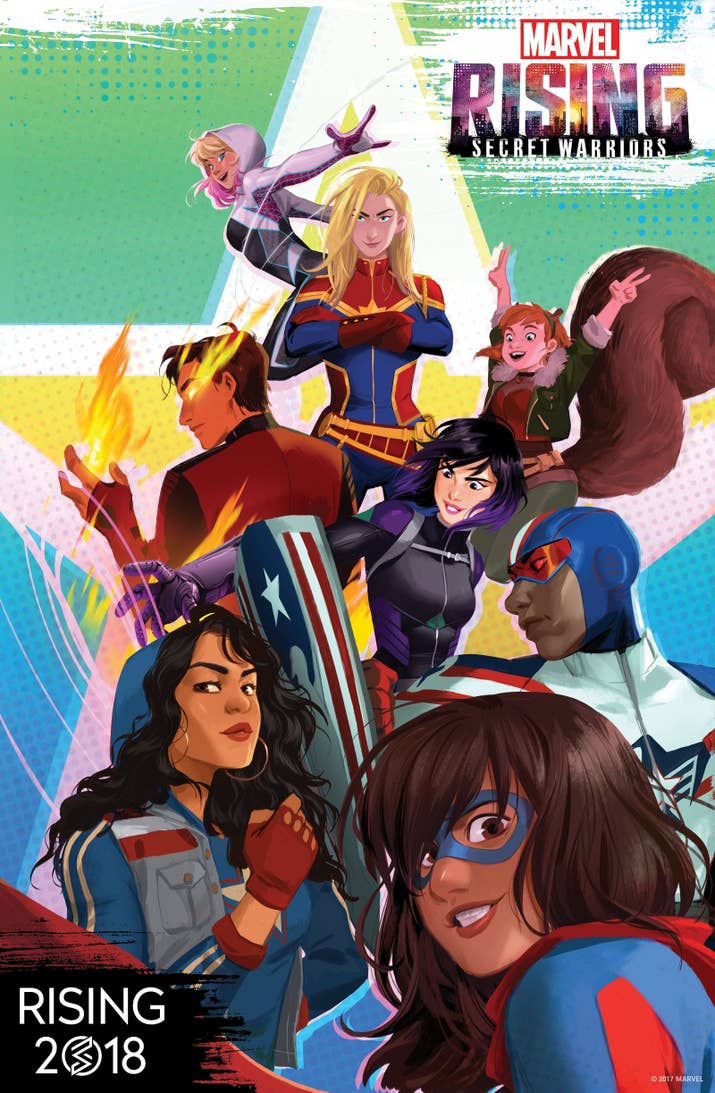 Kathreen Khavari will be returning to voice Ms. Marvel, aka Kamala Khan, Marvel’s first Muslim hero to get her own ongoing series.

“To have this brown girl who’s a Muslim, who’s a superhero, who doesn’t fall under these stereotypes … and is just a good, decent human being who wants to bring that out in other people — I feel really fortunate to be able to portray her.” 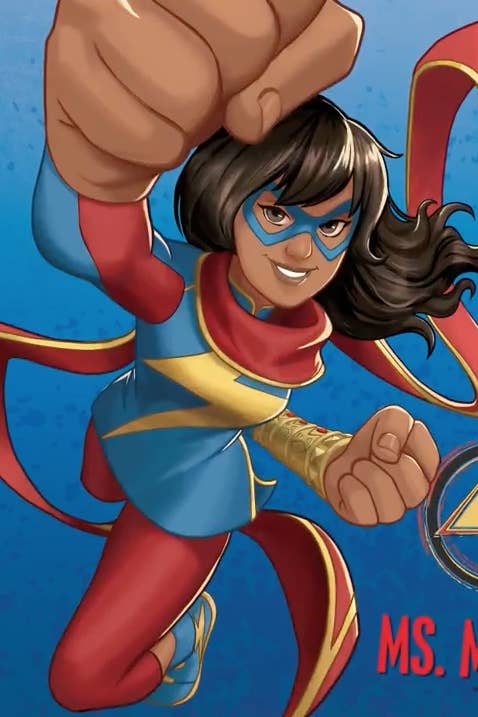 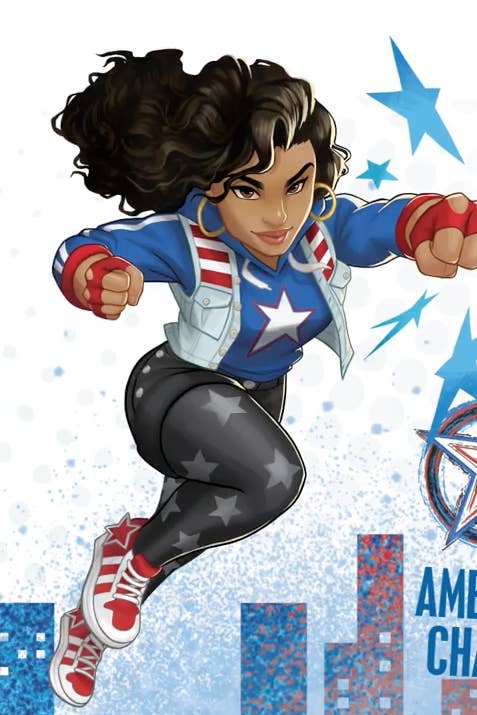 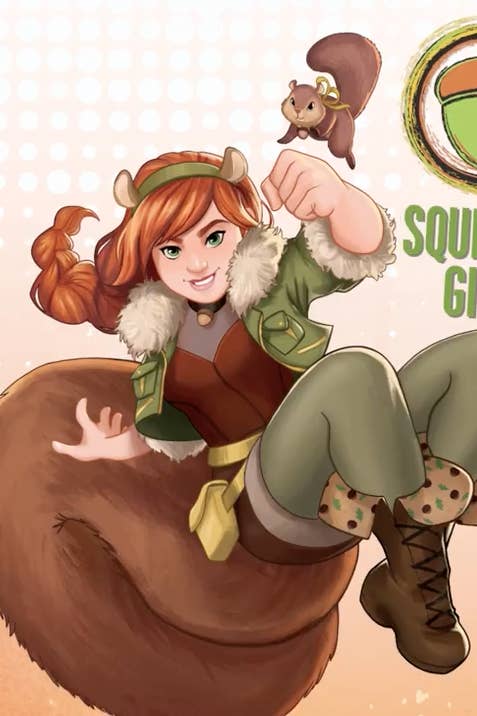 Agents of Shields Chloe Bennett will be voicing Quake. 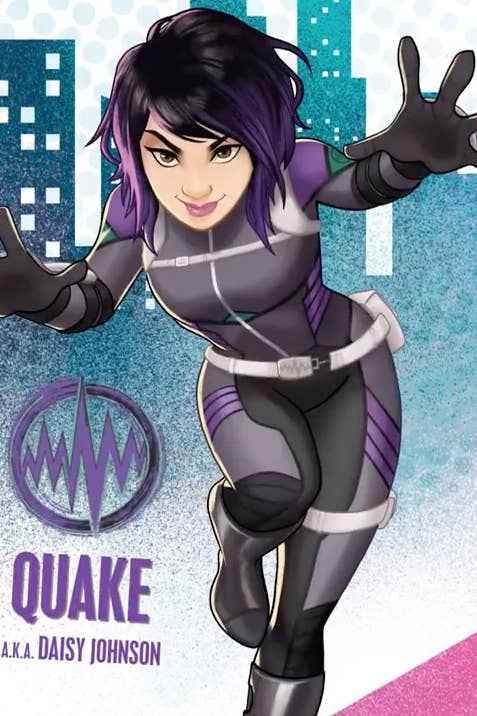 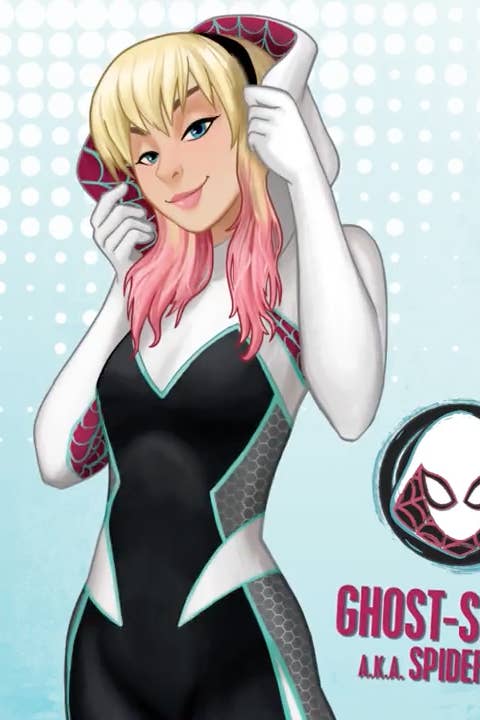 Tyler Posey will voice Inferno, who holds the power of pyrokinesis. 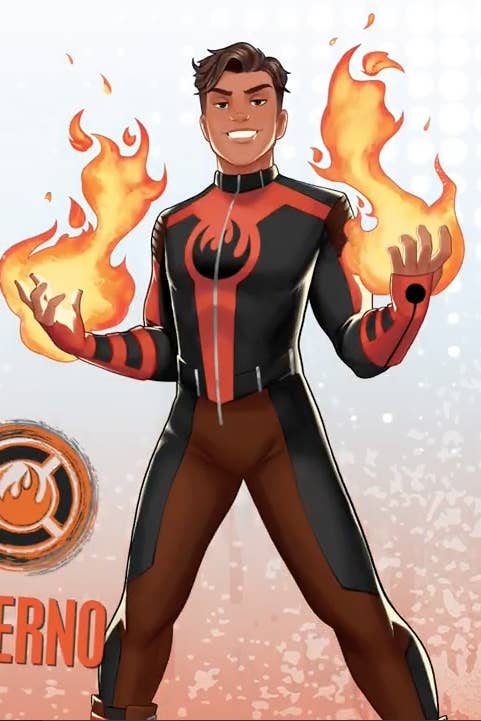 Kamil McFadden will voice Patriot, a young hero striving to live up to Captain America’s legacy. 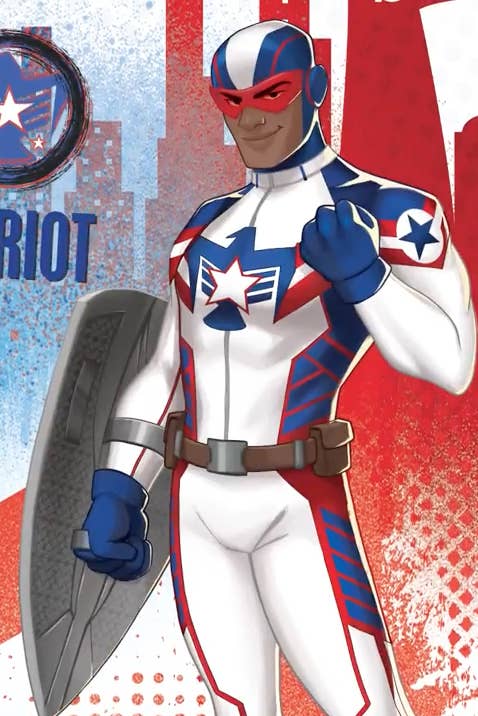 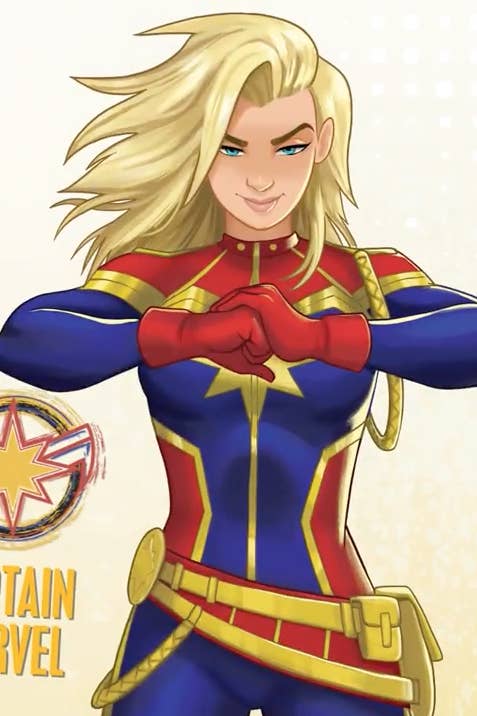 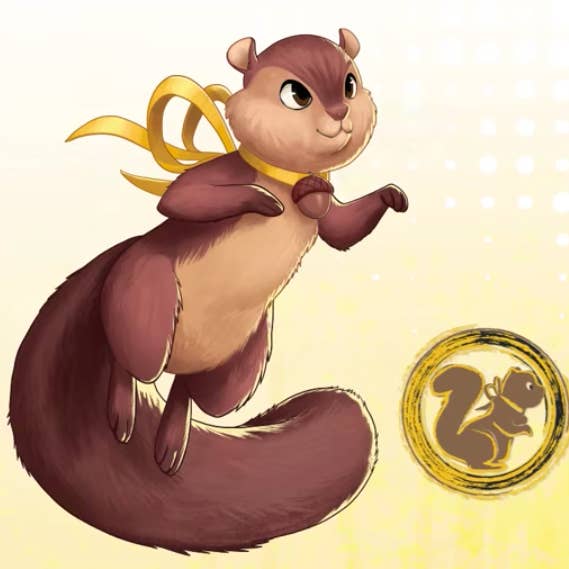 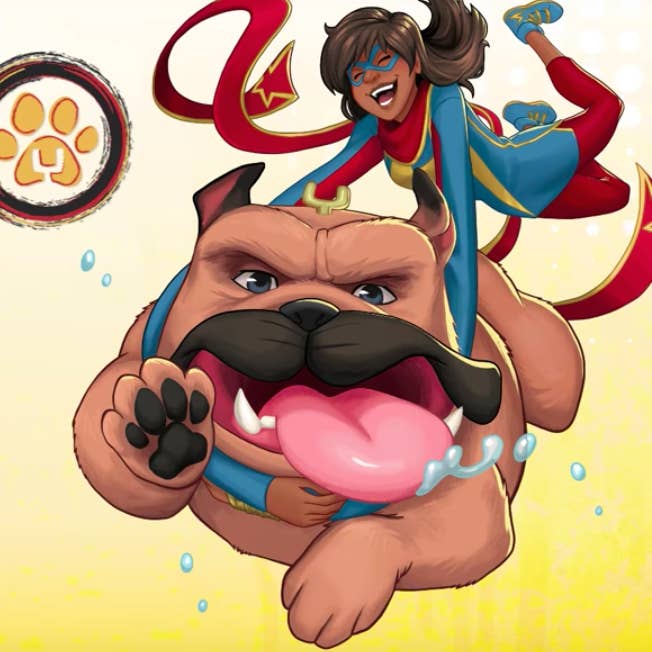 Booboo Stewart will voice Exile, a troublesome but charming Inhuman.

Watch a behind-the-scenes look at the actors doing their thing!

How incredible is the casting of this diverse superheroes!? Are you looking forward to the Marvel animated movie? Tweet us your thoughts over at @CelebMix!