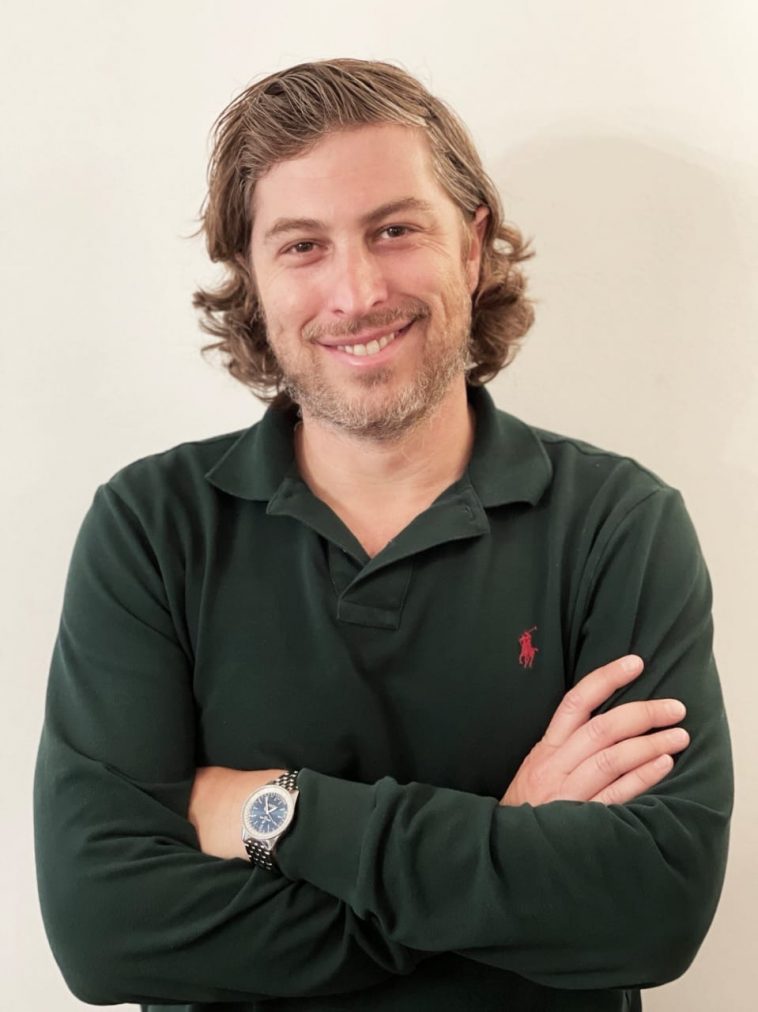 The Perfect Date, Amityville: The Awakening, Scream 4, and 47 Meters Down – they all have one thing in common. They have the same executive producer, Matthew Signer. Matt’s involvement in film goes back to 2004 when he was the set production assistant of the film Heights. But he was not content as a set production assistant. He wanted to explore the many facets of the film industry. And so, he started learning about how to become a studio executive and executive producer.

From the receptionist to executive producer

For Matt, the jump from being a receptionist to an executive producer was huge. He was trying to become a decision maker in the industry. And in an industry where everyone is fighting to reach the top, Matt had to be confident that he would win the rat race. Fortunately, his hard work and dedication paid off. He became the Executive Vice President at Dimension Films and then head of Film for Awesomeness, a studio focused on Gen Z-based entertainment. His team was so efficient that they managed to produce three films in less than one year. That’s a massive achievement for any entertainment studio.  Matt also started producing content for a mobile streaming service launched by Jeffrey Katzenberg. He was the Senior Content Executive, responsible for overseeing nearly half of the scripted titles at launch.

Matt’s first senior executive role was the Executive Vice President of Production at Dimension Films. He and his team oversaw many films and television shows such as Scream 4, Apollo 18, Scary Movie V, Amityville The Awakening, The Mist TV show, and Spy Kids: Mission Critical.

It’s not easy to head such a big company that consistently takes on big-budget movies. The veteran executive producer says, “Every department involved in a film has to give their best shot to make the movie successful. Sure, there is a lot of pressure on the executives, but I cope with it thinking that hundreds of workers depend on me.  Their work is what makes a film great.”

The thrill of making good movies

Every executive producer wants to be a part of a successful movie. The stakes are so high that you feel bad if you can’t meet the expectations of your audience. But when you do, it’s a heavenly feeling. Talking about some of his successful movies, Matt said, “It’s fun to watch the movie in the edit room.  But how much I like the movie isn’t the true barometer.  Ultimately, it’s the audience that tells you whether the movie was a hit or flop. But when you see their reactions during and after the movie, it’s incredibly gratifying. It’s hard to express that feeling.”