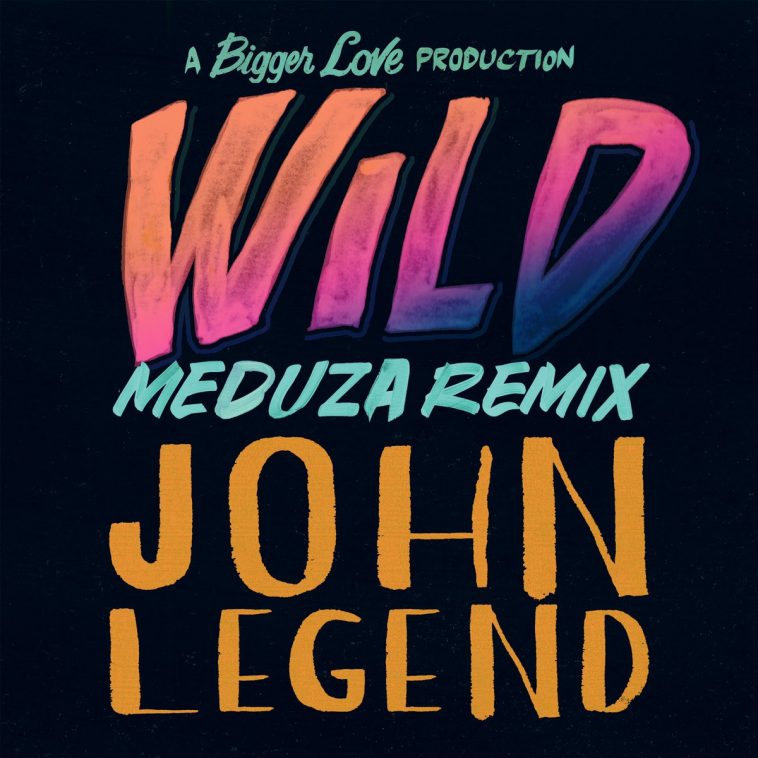 Reimagining John’s anthem, the trio – made up of Luca de Gregorio, Mattia Vitale and Simon Giani – have given ‘Wild’ a new lease of life, creating an atmospheric and beat-building dance track which complements John’s distinctive vocals.

Back in August, John unveiled a gorgeous music video for the track featuring his wife Chrissy Teigen and their children Luna and Miles. Having surpassed over 6.5 million views, John and Chrissy used the heartfelt visual to reveal that they’re expecting their third child.

Meduza are best known for their 2019 smash hit ‘Piece Of Your Heart’ featuring Goodboys, which peaked at number two in the UK Singles chart and topped the US Dance Club Songs chart. The later was later nominated for Best Dance Recording at the 2020 Grammy Awards.

‘Wild’ (Meduza Remix) is available to download and stream now.

What do you think of Meduza’s ‘Wild’ remix? Let us know your thoughts on Twitter @CelebMix