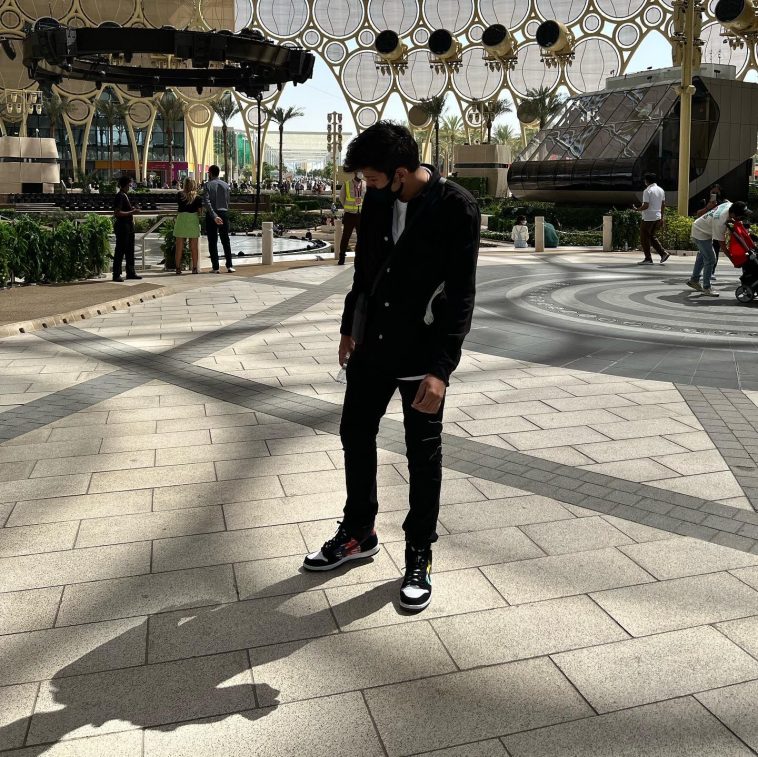 It’s a big deal for musicians to get featured on the Rolling Stone magazine. But imagine someone who made it to the Rolling Stone India list at the age of 17. That’s MeetOTB for you. The young musician has the world at his feet because of his hypnotizing tunes that literally transcends his followers to a different world altogether. His fan-following is growing at such a fast speed that Rolling Stone India recently featured him as one of the young artists that makes headlines in the music industry. But how was MeetOTB’s experience working with other musicians? The young sensation is buzzing about it to everyone.

Collaborating with Yung and Portal

When MeetOTB collaborated with Alexander Yung and Jay Portal for the first time, it was a dream-come-true moment for him. Ever since the teenager started playing music, he always dreamed of collaborating with senior artists. He said, “When I was in school, I always used the desks to play some tunes. The tunes would randomly come into my mind and I saw my friends vibing. Even our teacher encouraged me to take up music. As I was learning about music, I heard various songs performed by Jay and Yung. To collaborate with them in my first single, I’m short for words. I don’t know how to describe my happiness.”

MeetOB’s first opportunity to work with Yung and Portal came in his very first single. When he was preparing for “Drowning in Silence,” MeetOTB consulted with the duo on what would make the song viral. With the suggestions he received, MeetOTB came up with a two-minute song that instantly connected with his audience.

Initially, no one knew about MeetOTB but they loved Drowning in Silence. In fact, it didn’t take long for the song to cross 100,000 listeners on Spotify. Some musicians take years to make a song that would gain such popularity but MeetOTB did it in his first single.

Meeting Zedsu was another dream-come-true moment for MeetOTB. In one of his interviews, MeetOTB said, “Zedsu has a different way of presenting music. I don’t know why but his songs never fail to touch my heart. It’s as if I had wanted to listen to those tunes for a long time and someone has finally presented them to me. Over the years, I have listened to various genres of music, such as EDM, rock, jazz, and hip-hop, but there’s something different about Zedsu. You can’t specifically categorize his music. It’s a bit of everything and that’s what makes him so unique.”

MeetOTB also got a chance to work with Zedsu. He describes it as an experience to remember for a lifetime. MeetOTB said that Zedsu is a music library. You can ask him anything about music and he will have an answer. He even gives credit for the success of his album to Zedsu. He feels that the album wouldn’t have been such a huge hit if not for the maestro.

The teenage sensation’s new album will come out soon. His followers are waiting eagerly for him to drop the news of the album launch. With the massive success of his last single, MeetOTB hopes that the new songs will also get similar reactions from his avid fans.