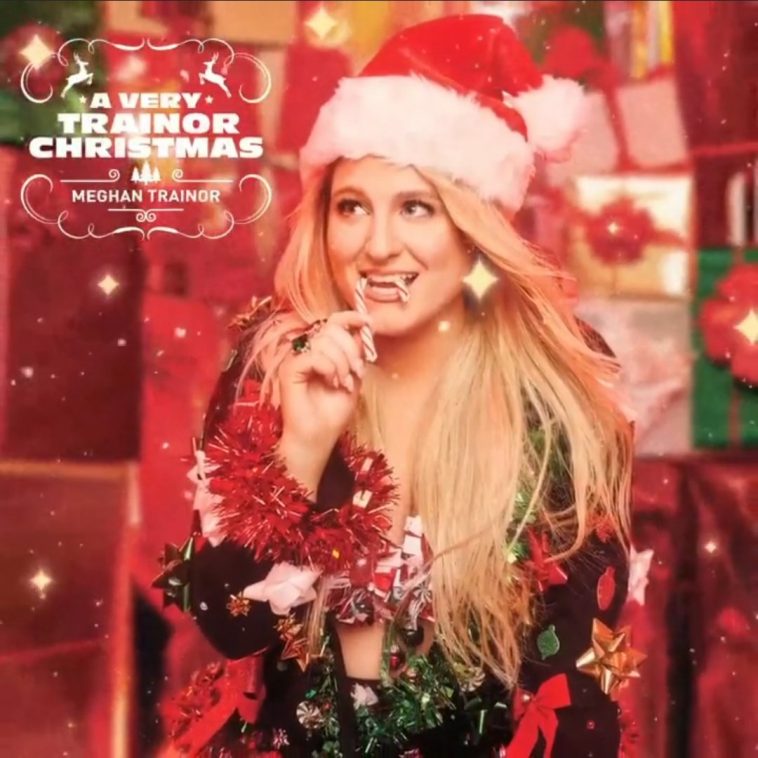 Meghan Trainor is getting ready to spread some festive joy as she has announced that she will be releasing her very first Christmas album.

A Very Trainor Christmas will be released on October 30 and will include a mixture of original and classic holiday songs. Speaking about the album, Meghan said: ““ITS ABOUT TO BE #AVeryTrainorChristmas! NOTHING makes me happier than the holidays with my family!

“This year has been difficult to say the least, so I’m tryna bring joy the best way I know how…with a Christmas album full of originals and classics! Coming out on October 30th!”

Sharing the album artwork, we can see a very Christmasy Meghan with a candy cane and surrounded by gift boxes. The alternative Target edition features Meghan in a green sweater as she sits underneath a Christmas tree. Whilst the tracklist has yet to be revealed, according to iTunes, the standard edition will feature a mammoth 18 tracks whilst the Target edition will feature an additional two tracks.

A Very Trainor Christmas is Meghan’s first festive album, however, she did release an original Christmas track called ‘I’ll Be Home’ in 2014, taken from the I’ll Be Home for Christmas EP released by Epic Records and Syco Entertainment.

This Christmas album comes after the release of Meghan’s latest studio album Treat Myself, which dropped back in January, followed by a deluxe edition in July.

A Very Trainor Christmas is available to pre-order and pre-save now.

Are you excited for a Christmas album from Meghan Trainor? Let us know on Twitter @CelebMix