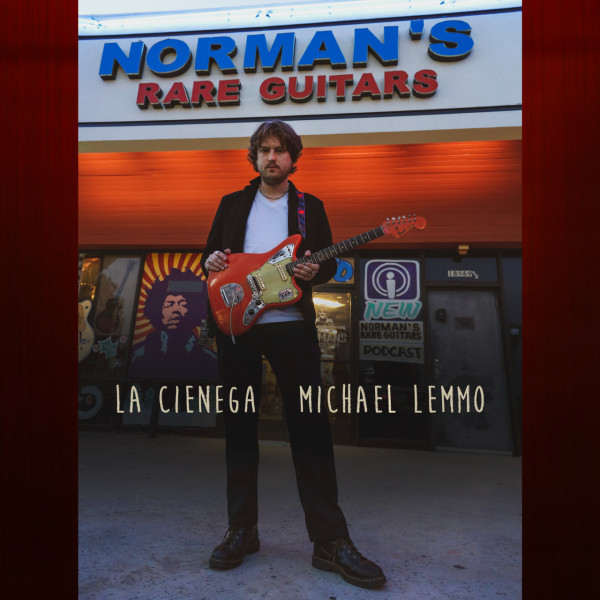 Talking about working with double Grammy winner and producer Paul Brown, Lemmo shares, “Because Paul Brown and I come from very different worlds and generations, working together presented a real learning curve for us. I appreciate how hands-on he was throughout the process. As much as I enjoy shredding like any other guitarist, ‘Blue Comet’ is all about how the melodies reflect my maturation as an artist.  One of my favorite albums is Jeff Buckley’s ‘Grace.’ My ultimate goal is always to create music with that kind of emotion and timelessness.”

Michael Lemmo began playing guitar when he was 11 years old. At 16, he applied to Berklee School of Music’s summer program. Admissions informed him he was too young to apply; however, after listening to several of Lemmo’s songs, the school accepted him and gave him a scholarship, followed by a scholarship for the college’s four-year undergraduate program.

While at Berklee, Lemmo studied with legendary guitar teacher Tomo Fujita, who later advised him to go to L.A. because of his talent. It was in L.A. that Lemmo met Norman Harris of Norm’s Rare Guitars. Harris hired Lemmo to work at his store.

Norm’s Rare Guitars streams ‘Guitar of the Day’ via YouTube. When host Mark Agnesi left to work for Gibson guitars, Lemmo took over the show.