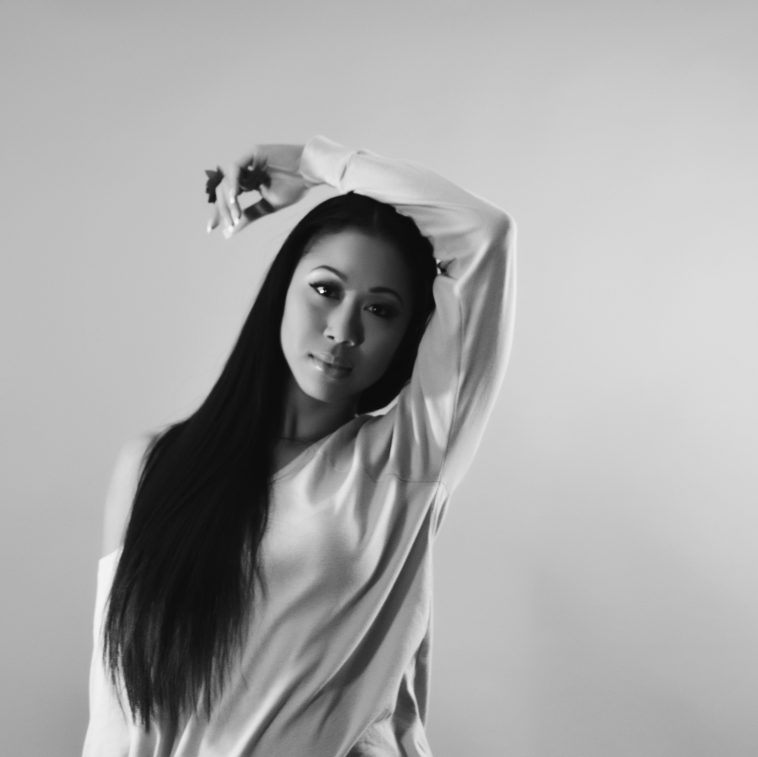 Processed with VSCO with b5 preset

Miami based soulful singer Miesa returns with an enticing R&B infused single. Entitled “Blind”, the track is all about romance and the confusion that can often arise in any relationship.

“Blind” highlights Miesa’s unique vocal ability to seduce her listener with every note. With flowy runs full of longing over beats that evoke the hits of early 90s R&B, “Blind” is a timeless single full of passion and confidence. Miesa confides on the inspiration behind the musical release, “”Blind” is one of those songs that feels like everyone’s story and no one’s story all at the same time,” she adds, “sometimes in relationships the picture could be blurry.”  Ambiguity is difficult and the artist shines light on how common and complex these feelings can be.

Miesa began releasing music in 2015 with the heartfelt piano driven ballad “Too Bad for You”. Since then, the artist has unveiled an array of svelte smooth smoldering releases including “Overdrive” which became a Top 20 hit on the Billboard Adult R&B Airplay chart. With “Blind”, Miesa partnered with famed producer Viirgos (Arianna Grande, Nicki Minaj) to brilliantly fuse R&B, pop, and soul for a single that should undeniably rule the airwaves.