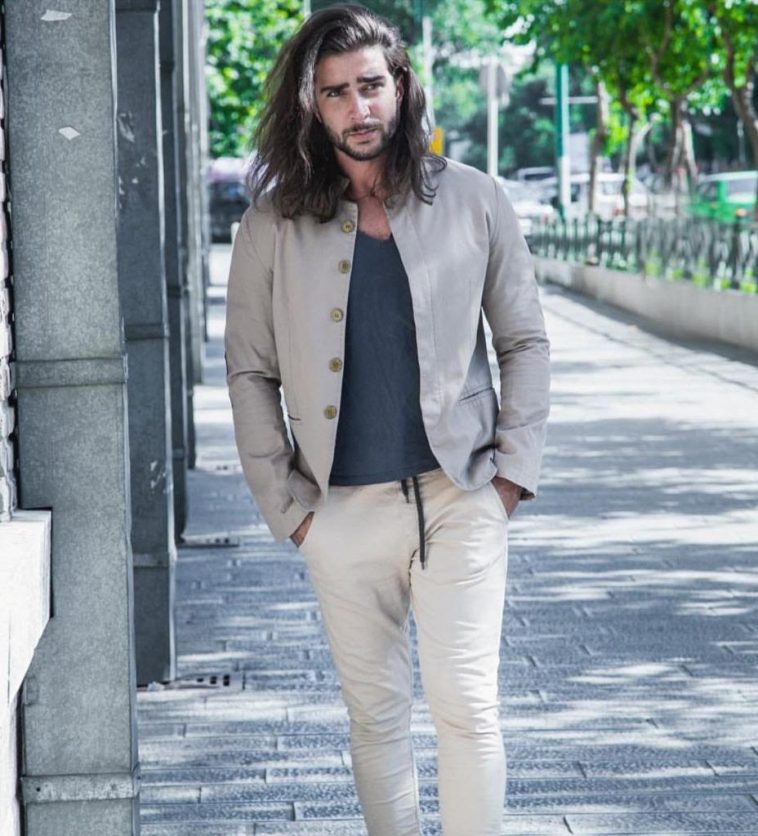 This Instagram influencer and content creator’s videos portraying himself as a woman who relays real-life issues in a humorous way have become a rage on the internet.

Instagram has been gaining immense popularity since the past few years with the majority of netizens getting hooked on to it as compared to other social media platforms. According to statistics the user base of Instagram exceeds more than one billion, which is quite huge, so it’s natural for people to choose this platform over others as hordes of people use it, especially influencers and celebrities to get across a wide base of audience. The more their reach, the better their social media presence and influence. However, many content creators are not able to make that kind of impact which a few are able to, like Iran’s Milad Ghasemikhah Pargam, who has taken his digital popularity to the next level by garnering followers in huge numbers owing to his interesting content which is entertaining and informative to the core.

The Iranian comedian is unique owing to his approach, which make him stand out from his contemporaries. He transforms himself into a female character and brings out various issues related to women. His content is largely attributed as pro-feminist, which has gained him enough number of followers on social media. In most of his videos, he plays different female characters, raising many sensitive issues related to women and tries to find answers and solutions for the challenges that women across the globe face. Milad is also known for using humour in disguise for pushing in strong messages that are in support of women. The combination of humour along with getting across important messages has made him shine bright on social media, making him a popular Instagram influencer.

Today, the name Milad Ghasemikhah Pargam can be seen as one of the biggest social media influencers and popular online figures that have come out from the Middle East. Throughout the years, he has established his strong presence by creating funny and humorous videos with a tinge of educational content that are thought-provoking and work towards a positive cause. With millions of views on his videos, he has indeed grown to become one of the best online figures of present times.