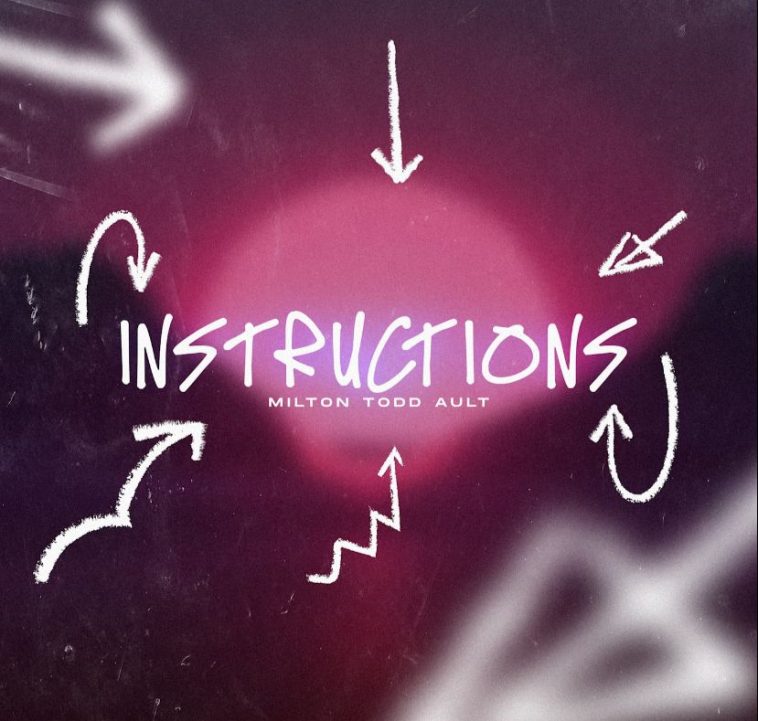 He has achieved tremendously in the music industry, thanks to his passion, constant hustle, and innate skills as a musician.

To achieve success in any industry today is no walk in the park for anyone. It comes with innumerable challenges, and hurdles and people who desire to make it big must choose to go under the grind and think beyond the usual. This is what was done by an extremely talented musician named Milton Todd Ault. This passionate musician not only immersed himself completely in the industry but also made sure to put into action some out of the box ideas to take care of the entire music production process.

Milton Todd Ault agrees that more and more youngsters are stepping foot in the industry with the aim to crack the code of success as musicians, but only a few go ahead in achieving that. However, today he has come forward to throw some light on a few skills that can help people succeed as musicians in the industry. Milton starts by saying that a budding musicians must first understand music and be well-versed with at least one musical instrument. Then comes understanding the technicalities of music and learning the basics of music recording, he points out. Musicians must hone their skills in also understanding what will make a great song or an album. For this, Milton suggests people to get started in the industry with something, to gain as much of exposure as possible.

Milton also explains that communication plays a huge role in the lives of a music producer. He says that a musician must know how to translate certain visions and ideas into something meaningful to make others understand what they need to do in the production process. He highlights how difficult it is sometimes to put together an album as it requires many professionals, and hence, as musicians, they must know how to manage people. Ensuring everyone works well in the process helps in moving the project forward on the budget.

He also says that there are other non-musical and financial areas involved in the music production process. Hence, networking helps musicians to create great relations with other artists and record labels. Also, setting a budget and working within the given time restraints lead them towards success in musical projects.

Milton Todd Ault has songs like Instructions, Steady Morning, Home, Core, and Be Crazy to his credit, all of which have done extremely well.