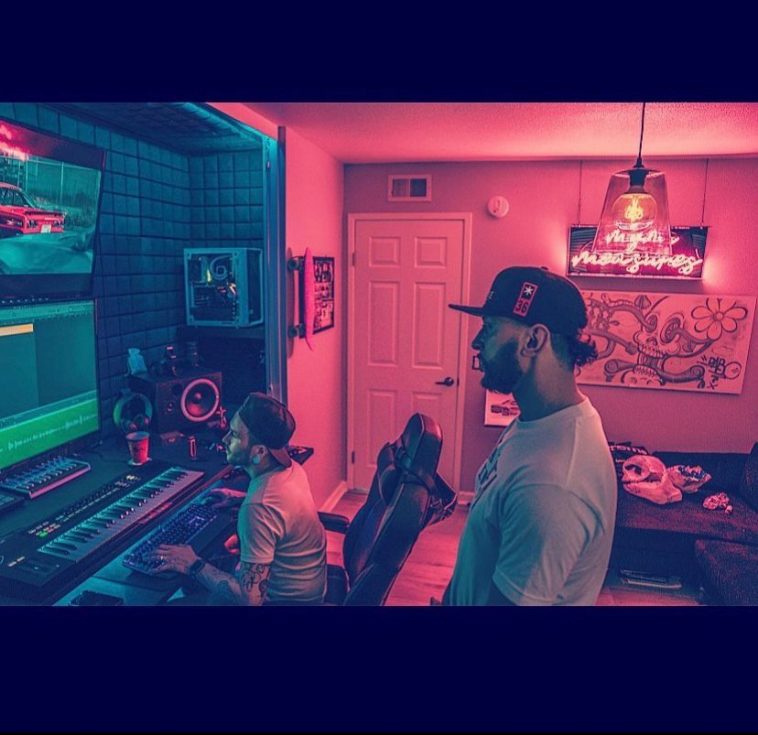 Mixing and mastering tracks have become a way of life for MGM MEASURES and propelled him forward in the industry.

A quick look around us will help us see how several industries and sectors today, like the music space, have been constantly on the rise. The growth of these industries proves how various professionals have put in every possible effort to take them to the next level of success, not just by walking in sync with their changing times and trends, but also with their abilities to go beyond the boundaries and do the unusual. There are so many people who have come to the forefront of the music world and have radiated pure brilliance in all that they have chosen to lay their hands on. We came across one such high-performing mix master engineer in the music industry named MGM MEASURES, a young musical talent thriving on his creative thinking abilities, technical music skills and enormous knowledge and passion.

On asking him what drove him into the world of music, MGM MEASURES quickly replied saying, “To offer audiences with balanced tracks and solid outcomes that can soothe their ears and compel them to listen to them more. Also, to offer uniqueness with each of my tracks, ultimately creating a unique standing for myself with my art in mixing and mastering.”

There is a reason why MGM MEASURES today is a sought-after name in the industry, which is already overflowing with many other engineers and musical talents. He has earned clients across the world, which is proof of his honesty and craft as a mix master engineer and musical artist.

His path to success was no walk in the park, he says; however, his confidence in his talents and skills, the passion he felt in closely working on tracks and creating magic by mixing and mastering them allowed him to make waves in the industry with tracks like Winter Blues, Sorry for the Wait, What It Is, Right Now, Apathy, Control, and Fuckin’ It Up.

Even after achieving much success, MGM MEASURES still feels he has just begun. To know more about him, follow him on Instagram @mgmmeasures.