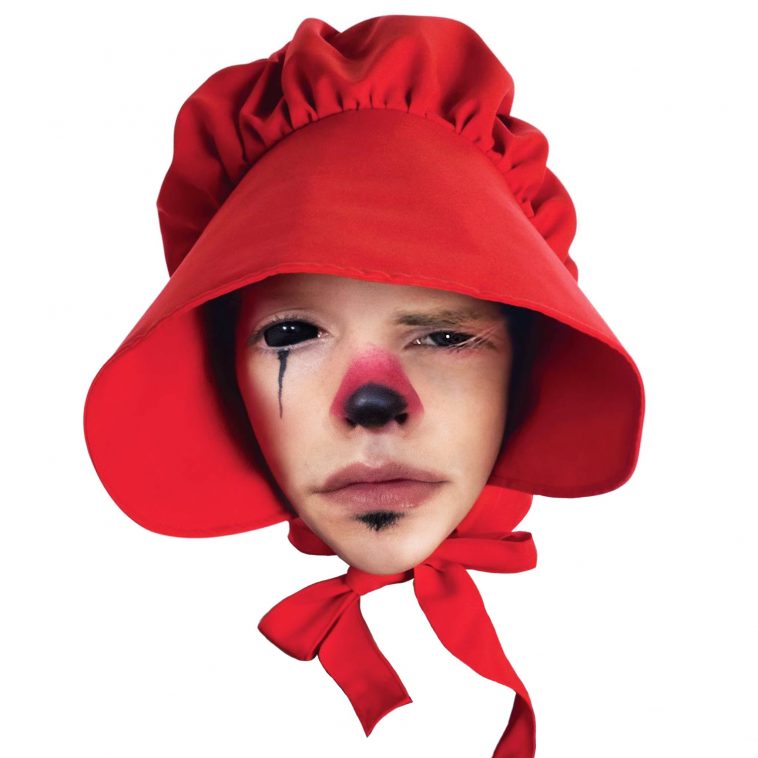 Teaming up with Fraxiom, today Mood Killer kickstarts a new era with ‘Alien’.

“Baby, it’s skin deep, this alien inside of me,” Mood Killer calls before ‘Alien’ drops into its gloriously euphoric chorus. The artist’s most pop-ready offering after 2019’s effervescent debut Liquify, ‘Alien’ is a certain summer favourite for alt-pop fans.

“‘Alien’ is about that shifting relationship between our identities, the outside world, and others,” Mood shared on Twitter. “It can be really messy and scary but sexy and fun.”

Produced by Noah Barer and Oren, the latter of whom played a role in Mood Killer hits ‘Go Hard‘ and ‘Cam Boy’, ‘Alien’ seems to mark the start of a new sonic era for the rising star. An exciting visionary whose music videos are at the forefront of their releases, news on a clip for the single remain under wraps, although fans will be excited for what may be to come following the knockout videos which hallmarked the Liquify EP.

Close friend and collaborator of Dorian Electra, Mood Killer spoke to CelebMix about Liquify and working alongside pop’s most exciting disruptors last summer ahead of opening for the Flamboyant star at Thousand Island in London.

‘Alien’ is streaming on all platforms now.

Are you a Mood Killer fan? Have you been streaming ‘Alien’? Let us know @CelebMix on Twitter.