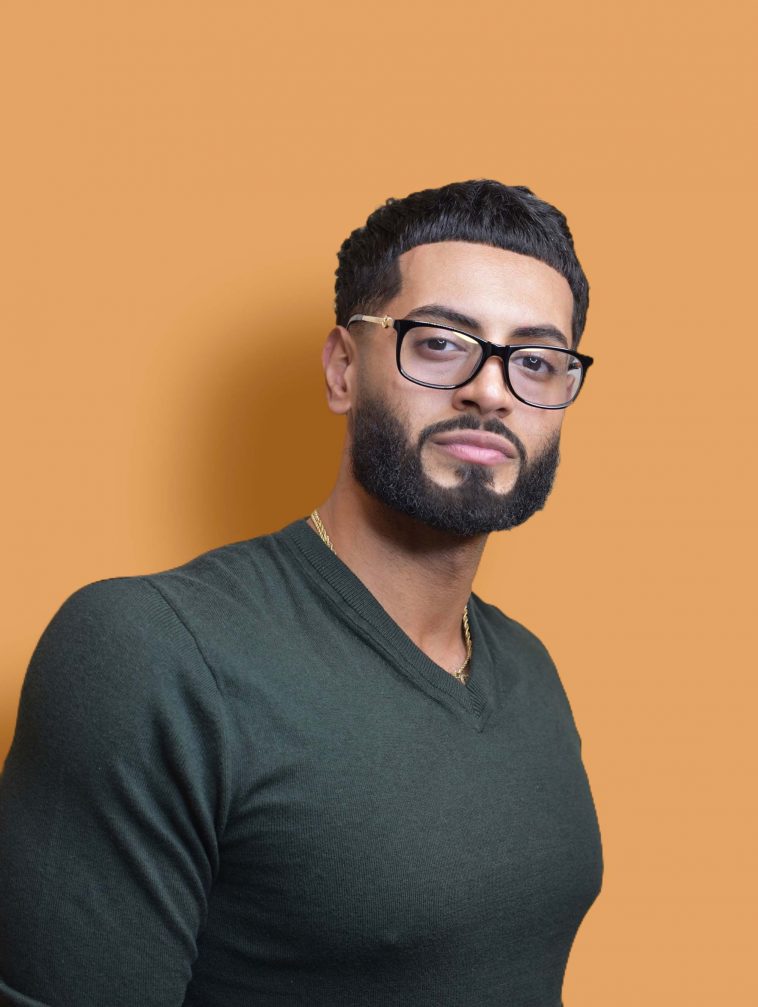 Famous instagram personality Barber Ali Alhashemi is the owner of Uppercutz barbershop, which is a well-recognized one in his town. He employs more than forty individuals, trains them and motivates them to work hard. He has assisted those who have lost their hair due to chemotherapy or who want to increase their confidence via creativity. His most significant achievement, he says, is the difference he makes in the world and in his community. His Instagram page features pictures of the cuts he has made for different people as well as his charitable activities. Ali is also willing to share his knowledge with his fans and followers through his Instagram content.

Barber Al’s success is due to his hardworking attitude and genuine personality. He has participated in numerous charitable events to assist those in need. His accomplishments are the product of his determination and faith in himself. On his Instagram profile, Ali has published a number of motivating and inspirational stories in order to assist his fans. He urges his followers to have faith in themselves at all times, and this is what serves as a motivation to young, budding hairstylists. While cleaning his own barbershop, he frequently posts stories to his Instagram account, so that people get to learn the importance of staying humble as being directly proportional to achieving success. Working for himself gives him no sense of guilt or inferiority, in fact, he teaches his staff that in order to be successful in life, they must first learn to complete their own jobs.

Ali’s success has come as a result of his unwavering dedication and hard work. His persistence and passion were the only reasons he got elected into the council. He records a lot of documentaries and interviews with celebrities on almost a daily basis and this serves as a foundation for his recognition across the world. He frequently discusses the difficult childhood he shared with his parents and how he worked strenuously hard to get where he is today. What is worth appreciating about Ali, besides all his other merits, is that despite having a rough childhood, he never let his past embitter him. He is eternally grateful to his parents for instilling in him the notion of  self-belief, and for allowing him to become the person he is today.

Barber Al has spent years mentoring and empowering his youth and he wants to give young people a seat at the table when decisions affecting their future are made. He has done a lot for his youth and being a member of the elected council, he wants to work for them and make them stand for themselves.