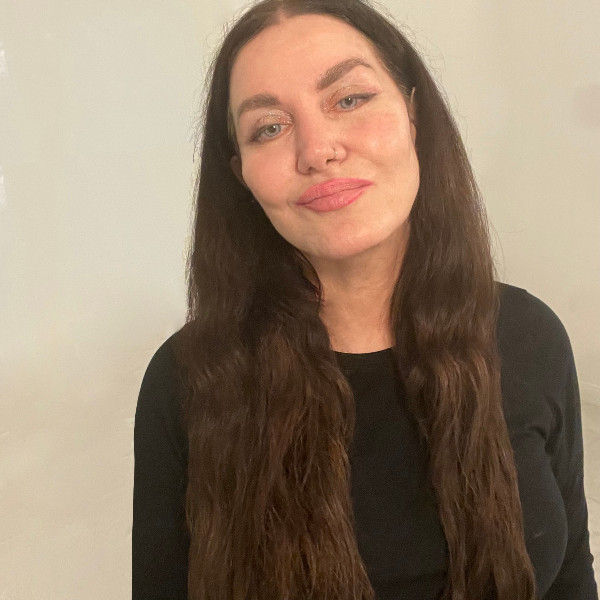 “Every year, as of February approaches I feel a huge wave of nostalgia, reflecting on a different time in my life that shaped who I am as a person and songwriter,” shares Moon. “I wanted to include this track along with several of my all-time favorite songs that really speak to my soul and to pay tribute to some of the artists that influenced me.”

Since her arrival on the scene in the ‘90s and signing with A&M Records, Moon has gone her own way, starting her own label, Evolver Music, while at the same time obliquely challenging the conventions of the music industry, obtaining international fame, along with legions of fans.

Moon has been featured in Billboard, American Songwriter, Consequence of Sound, Discobelle, New Noise, Hype Machine, Substream, and Spill, to name just a few. Her sound, an electrifying blend of pop, electro-pop, punk, R&B, and alt-rock, is not only magnetic but defines the vanguard of sonic innovation.

“Valentine” opens on an austere, gleaming guitar, followed by the entry of a hollowed-out bassline and raw, crunching drums. Moon’s spoken words segue into lusciously velvety melodicism, revealing her sensuous and quixotic timbres. Gorgeous strings and an isolated violin imbue the tune with elegant flavors.

Betty Moon has it going on! Low-slung, ardent, and heartfelt, “Valentine” glows with the soft glow of fervent love.