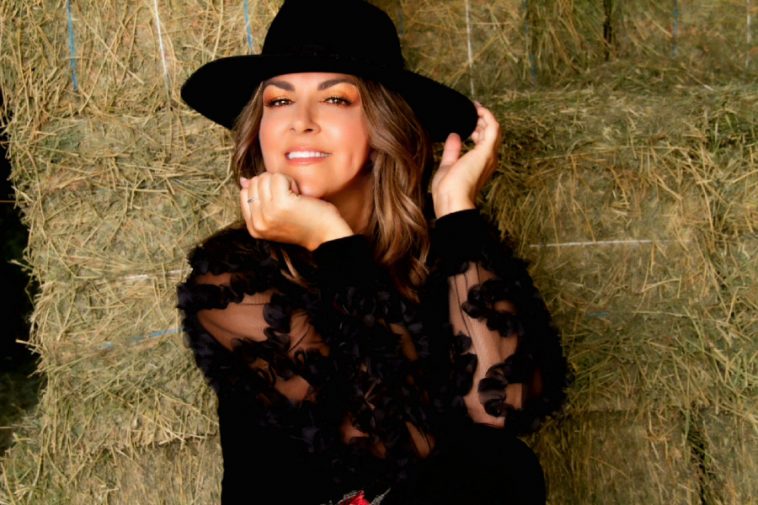 Traditional country music singer-songwriter Dianña introduces her brand-new single, “Hands,” a song inspired when she put her own hand on top of an older working man’s hand and was struck by the contrast.

Dianña explains, “I could just see the type of life he had led by looking at the scars and texture in his hands.”

“Hands” follows on the heels of Dianña’s preceding hit, “Gonna Take a Real Strong Man,” a song echoing prior memories and events, as well as her extant demons.

In 2018, she released her debut single/music video, “Andale Yeehaw,” followed by “Rubberneck,” illustrating the swiveling movements of men’s heads when they spot a pretty girl, and “You Got Some Nerve,” a song about online dating. “Calm Down Karen,” released in 2020, went viral on TikTok, amassing more than 50 million plays, and was followed by 2021’s pop-flavored “Calm Down Karen (Can I Speak To A Manger Remix),” which took the number 48 spot on BDS/Billboard’s Top 40 Pop indicator chart, and still remains on the charts.

An ardent philanthropist, Dianña wrote and performed two original songs, “Stand Up & Live Strong” and “I Know I’m Beautiful,” at several Susan G. Koman Race for the Cures and Breast Cancer Awards Ceremonies. In addition, she has worked with children’s charities, including Children Uniting Nations, Vote NOH8, and Toys 4 Tots.

“In their hands, there’s peace and understanding / In their hands a love that’s everlasting / In our hands is a heavy cross to bear / And the strength to pull us through it / Our faith will guide us to it / We’ve got the scars to prove it in our hands.”