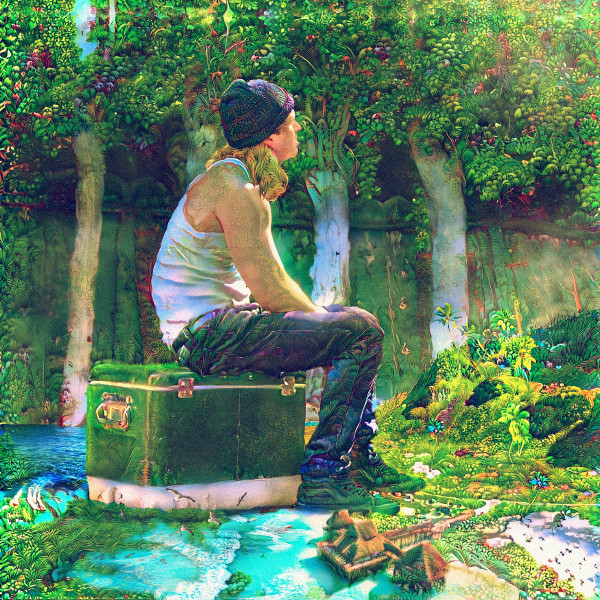 Singer-songwriter DYLVN unveils his brand-new single, “Feeling For Nothing,” a song about self-acceptance.

DYLVN explains, “Going through life (at least for me) I used to find myself trying to move around parts of me to impress others. Life started to get a lot better when I cared less and just did my thing.”

For most people, trying to smooth out your flaws is regarded as a healthy pursuit, yet by the same token, most people refuse to put everything on the table and take what is theirs. They can’t admit to their flaws.

On his part, DYLVN takes a much more thoughtful approach, acknowledging his flaws, but not fighting them. By doing so, he becomes more comfortable in his own skin.

While growing up in San Clemente, CA, songwriting and performing pulled at DYLVN like a magnet, leading to involvement in acting and music in high school. After graduating, his friends encouraged him to jump into music with both feet, revealing his personal emotions.

In 2020, he released his first single, “Dust of Love,” which picked up a little traction on Spotify showing DYLVN that there was an audience for his music. He followed by releasing Falling Far From Home, his debut album in 2021 which is a series of songs about personal life experiences and heartbreak. After taking some time off in early 2022 to focus on writing new material, DYLVN is ready to share his music.

Opening on roving, low-slung tones, “Feeling For Nothing” blends hints of hip-hop, pop, and elusive flavors of country music into an alluring tune with touches of psychedelic textures. DYLVN’s dreamy, drawling voice imbues the lyrics with a delicious flow, at once melodic and infused with tangs of rap-lite suggestions.

DYLVN has it going on! “Feeling For Nothing” merges tasty tinges of various stylistic sensations with his unique, evocative vocals.