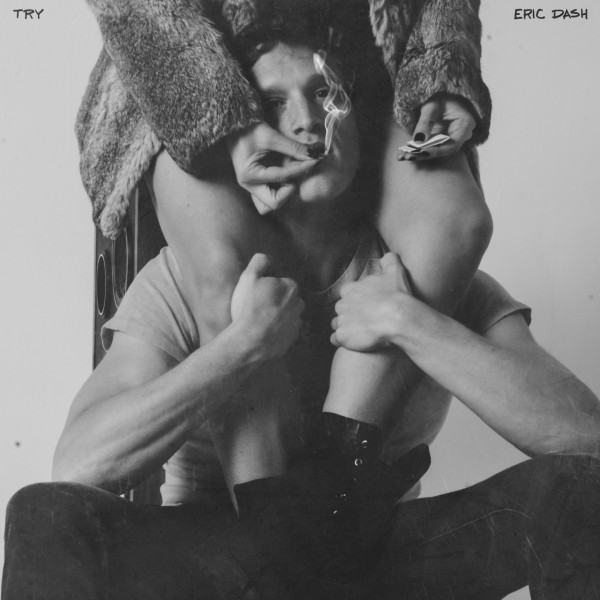 Talking about the song, Eric explains, “‘Try’ wasn’t the first time I approached a song in the box, but it was the most comfortable or confident I’ve been doing so. With’ Try,’ I didn’t have to try. I built a beat within a few minutes, had my buddy play guitar, and when he left, I pieced it together and did topline. There’s something special in the simplicity of it.”

He goes on to add, “I’ve found myself as an artist again – in pop and in rock. I know what I want for the first time in a long time.”

Eric Dash, aka Eric Friedman, grew up writing music, followed by recording in Philly and New Jersey, along with performing throughout the Tri-State area. He hooked up with producer Jack Joseph Puig in 2012, resulting in releasing tracks such as “One More Love Song,” hitting Nielsen’s Top 40.

When the musical trend changed to hip-hop and trap, Eric deemed singer-songwriter music and rock at death’s door. Shifting to self-producing, he also started producing other artists, like Kaati, along with contributing to the Celine Fashion Show.

In 2019, he began releasing his artist/producer songs, dropping his EP, Unspecified Vol. 1, a collection of genre-less music, followed by “I Just Need To Get Away” and “Killin Your Lies.” Four of his songs received constant rotation on Sirius and iHeartRadio.

At once alluring and potently gentle, “Try” brandishes yummy aromas of bedroom pop crowned by the sumptuous voice of Eric Dash.