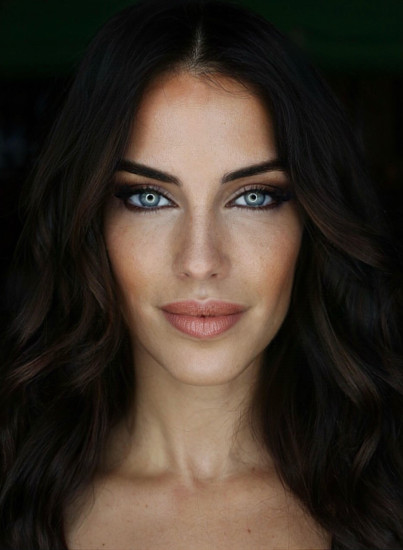 Singer-songwriter, actress, screenwriter, and producer Jessica Lowndes introduces her single, “11:11,” from her film Harmony from the Heart, which releases February 12 via GAC Family.

Multi-talented, Jessica co-wrote “11:11” with Grammy-nominated, platinum-selling singer-songwriter and producer, Zyra. She also wrote the screenplay for Harmony from the Heart, is the executive producer, and co-stars with Jesse Metcalfe in the film.

Jessica has released more than 20 original songs, including “Silicone in Stereo,” which ascended to the 11th slot on Billboard’s North American charts, while her duet, “Alive,” with Jeremy Jordan entered the Top 15 on iTunes.

Probably best known for her role as Adrianna Tate-Duncan on 90210, Jessica has starred in more than 10 films for Lifetime and Hallmark and was recently handpicked by Will Ferrell and Kristen Wiig as their co-star.

Jessica made her debut in 2005, appearing in television’s Saving Milly. She made her singing debut in the first episode of 90210, followed by intermittently singing on the show. Her later singles, “Goodbye,” and “In All My Dreams I Drown” amassed millions of Spotify streams.

In 2009, she was named as one of the World’s Most Beautiful People by People Magazine.