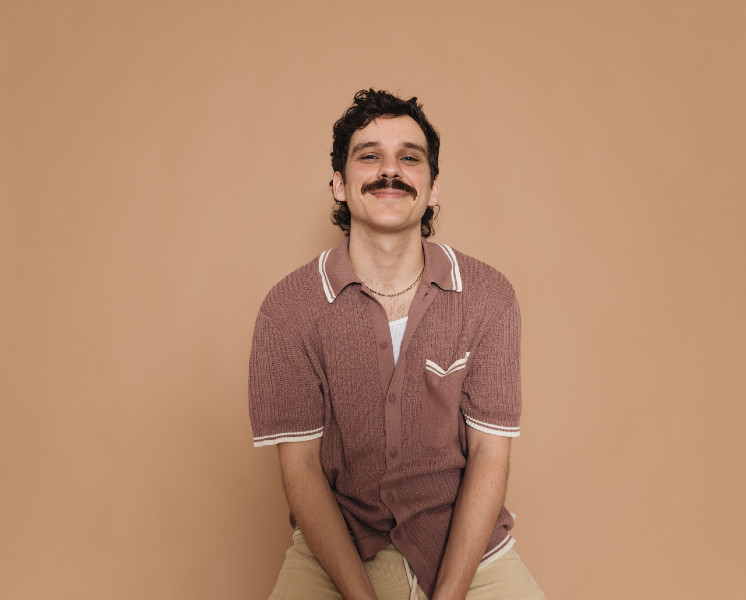 Talking about “Sweet July,” Max shares, “Basically, it’s about how I had a great month with someone, had some cool opportunities coming in, felt good, experienced an exciting change to a new city, and when the next month or two came – that someone and I had a falling out, the opportunities fell through, and I was alone in a new city.”

Max vaulted to national attention when he landed in the Top 13 in Season 17 of NBC’s The Voice, coached by John Legend and Kelly Clarkson. Apart from The Voice, Max’s music has amassed more than two million streams, highlighted by “Angel,” with over 1.4 million streams. He’s also shared the stage with Mike Posner, headlined the opening concert for the Promedica Winter Concert Series, and sung the national anthem at major sporting events.

Raised in a musical family, as a child Max “loved singing in the spotlight.” Later, he focused on sports rather than music. Then in his freshman year of high school, he broke his arm, which allowed him to revive his love for music. After posting a video on Facebook, his coach encouraged him to join the school’s choir, where he took over as lead soloist. Max was hooked on music.

In 2020, he moved to Nashville, where he has been refining his sound, ranging from folk to contagious pop.

Gorgeously wrought, “Sweet July” looks back on halcyon days spent with a lover, when everything was perfect, and life was sweet.