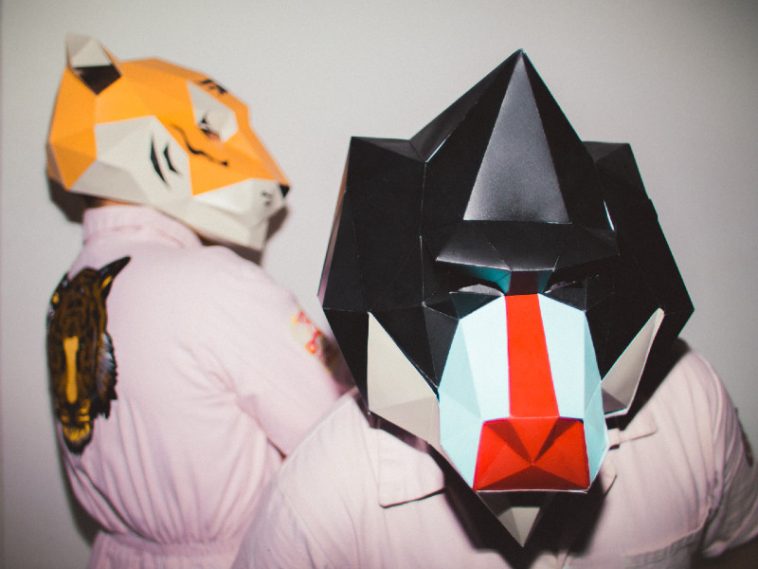 Talking about the upcoming EP and “Honey!,” Rival Karma shares, “The whole EP was born through the idea of manifesting the band’s different emotions through music. ‘Honey’ is the opening track of the EP, so while it is musically upbeat, it is about the particular regret of not speaking up about the way you truly feel about someone…a lover, a soulmate, a friend, a relative … “really it’s about an emotion, a powerful emotion that most of us have had in our lives, and that we all learn to live with.”

Rival Karma was formed in 2018, initially made up of four members. As the band performed before enthusiastic audiences and was getting ready to tour Europe, two members left, leaving Martin Roux (vocals, guitar) and Piergiorgio “PJ” Ciarla (drums) to carry on with the tour of Europe, including Italy, Spain, France, Germany, and the UK, followed by playing the West Coast of the U.S.

After releasing their debut EP to vast praise and popularity, the duo opened for the guitar-driven buzz band Reignwolf on prime European dates.

With their song “Apocalypse Boogie” amassing more than 250,000 streams on Spotify, along with features on Spotify’s playlists Volume and All New Rock, Rival Karma’s producer has worked with Paloma Faith and Razorlight, along with others.

Rival Karma turns it on, winds it up, and turns it loose on “Honey!, pushing out hefty layers of glowering rock and roll.