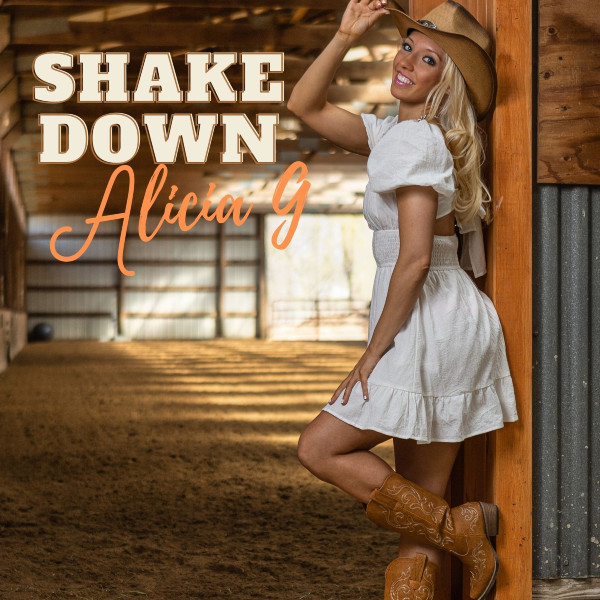 Born and raised in upstate New York, early on Alicia G debuted on the national pageant circuit, spending beaucoup time in the countryside, where she picked up her charming Southern accent. Later, when she set off on her career in music, she blended her passion for country with her roots in New York into a contagious sound influenced by pop and hip-hop.

Talking about how she got started in music, Alicia G told CelebMix, “I come from a very musical background. My grandfather was part of a 12-piece orchestra playing the piano and my father worked his way through college playing the drums in a band. Between a musical background from my family, along with lessons in classical piano, along with voice lessons all the way to classical opera lessons, I developed my love for music.”

In 2015, Alicia G burst onto the scene with the release of “Pretty Girl,” her electro-pop hit. She followed with a series of hit singles. The AG Army, Alicia G’s three million-strong fanbase, stemmed from her arrival on the live streaming app Bigo Live. Recently, Alicia G was signed as an influencer and began live-streaming on Mico World as AliciaGWorld.

The video for “It’s Little But It Jiggles,” produced by Andrew Lane and released in 2020, went viral, collecting more than 1.4 million views in just five days.

“Old Chevy pickup on the road / Let my hair down let it glisten like gold / Got myself a hunk that I wanna show / Bad and Boujee is all I know.”

The video, shot at Legacy Equestrian Center, depicts Alicia G riding her horse, followed by hosting an outdoor barbeque with corn on the cob and fried chicken. Images of Alicia G with her horse, dancing, and enjoying the company of friends give the visuals an enchanting feel and idyllic glow.

Alicia G has it going on! With “Shake Down” allows her to simultaneously parade her deluxe, evocative voice, and her charismatic presence.