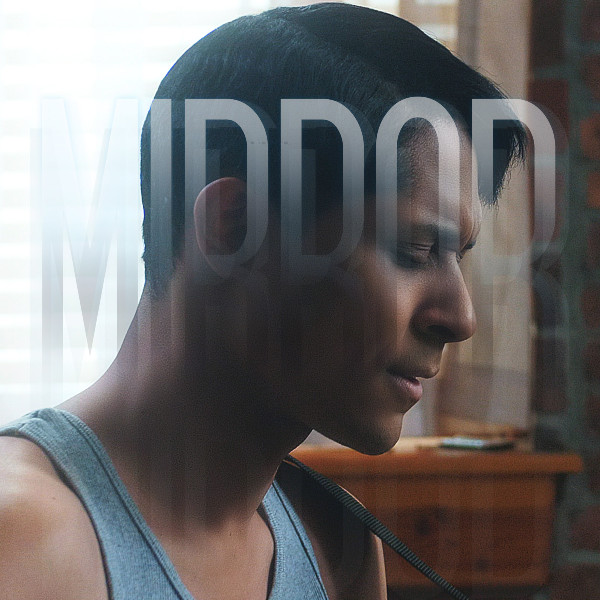 Singer-songwriter Belle Vex introduces his brand-new single/music video, “Mirror,” a song about hesitation in the face of love.

Dripping with poignancy and heartfelt emotions, Vex’s ability to express deep feelings reflects the mill he’s been through. His best friend died, and his lover left him. At the age of 16, Vex fled the abusive home he lived in, getting a job where he worked for room and board.

Finding solace in music, he began writing and releasing his songs. In 2015, he released “Rated-R,” which took the number two slot on National Independent Radio and held the 101st position on the National Top 200.

In 2018, he dropped his rep, removed all his music from streaming platforms, and concealed his videos. Later, he released “Something New,” followed by “Cool,” and then “Moments.”

Vex’s new song/music video, “Mirror,” reveals the complexity of romantic relationships, where the lover is trapped between longing and doubt, resulting in being a stranger even to himself.

“Mirror” finds Vex shifting his sound in a different direction. Instead of flavors of electro-pop, he delivers a soft indie-pop sound accompanied by an acoustic guitar and, later, shimmering synths.

“Mirror” opens on a low-slung guitar topped by Vex’s evocative voice. When the rhythm enters, the tune takes on a mid-tempo pop beat, potent yet suppressed. Vex’s creamy tones imbue the lyrics with tender, quixotic timbres.

The video depicts Vex’s vulnerability as he sits at home playing his guitar and singing. Then the visuals shift to Vex roaming the streets at night, alone, as he probes the mysteries of human emotions and the intricacies of love for another person.

With “Mirror,” Belle Vex displays not only his songwriting craft and delicious voice but his gift for conveying mood through music.