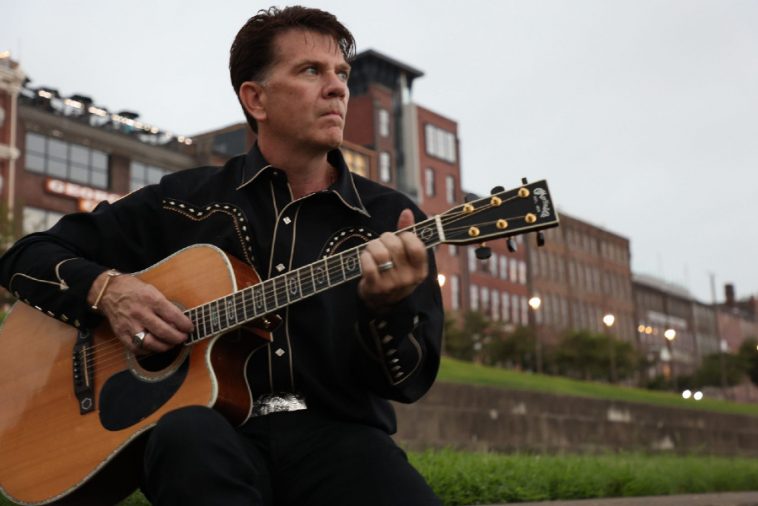 “Fly Away” is about the birth and growth of Chris’ son, John, written as his son was getting ready to leave home for college. A coming-of-age song, “Fly Away” narrates Chris’ emotional scope.

Chris is not your typical musical artist. Like Clark Kent/Superman, his life consists of two career paths. On one path, he is a prosecutor, judge, and practicing attorney. Prior to that, he worked for the State Department, where he was part of the Reagan-Gorbachev Summit in 1987, followed by living, studying, and teaching in China. He’s also been a Congressional Aide and volunteer firefighter.

In 2015, he and a friend started a not-for-profit charity called HALO Missions, which provides medical care, clothing, food, farming equipment, and surgeries for AIDS orphans and the extremely poor throughout Africa, Central America, and the Caribbean.

The other path is making music.

Chris explains, “My professional career is what I do. These songs are who I am. They are about my personal life.”

“Fly Away” opens on creamy, luminous colors, pushing out luscious Americana tone laced with hints of pop-country. A tasty rhythm made up of a rolling bassline and tight, popping percussion gives the tune an alluring pulse as Chris’ smooth, evocative voice rides atop gleaming washes of delicious leitmotifs.

Chris’ cashmere tones, velvety and oh, so right, reveal his evolution as a singer – plush and rich timbres, along with resonant projection. It’s one of those voices that forms a delightful earworm.

Gorgeously wrought and poignant, “Fly Away” puts on full display the expressive vocals and compositional creativity of Chris St. John.