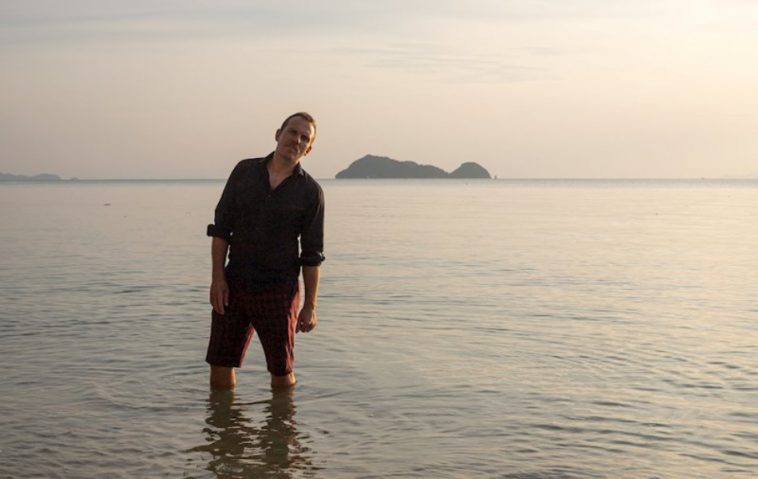 Folk-punk artist Erik & The Worldly Savages introduces his music video, “Burn My Life,” a track from his imminent EP, Break Free, set to release on November 23, 2022.

The video utilizes archival film and photos from Erik’s idyllic childhood and youth in Canada prior to leaving it all behind to move abroad.

Erik explains, “I wrote this song recalling a time in 2008 when I was leaving my life in Canada and moving to Serbia to launch Worldly Savages, become a singer-songwriter and take music seriously. I knew that I had to leave my life in Canada behind to find inspiration and possibility in a new country. At the time, somebody said that the hardest part was to get to the airport, where you could see all of your past as a finished chapter. This brings possibility to the future.”

The musical project of Erik Mut, Erik & The Worldly Savages embodies Erik’s philosophy of seeking personal freedom, cutting ties with the past, reprogramming his mind, and embracing life unreservedly.

Formed in 2008, in Belgrade, Serbia, Erik & The Worldly Savages performed more than 250 shows throughout Europe with musicians from many countries.

Eriks says, “I started Worldly Savages from my own need to break free and travel the world, singing songs which help the like-minded transcend culture and become global citizens.”

“Burn My Life” rolls out on a dramatic acoustic guitar topped by Erik’s deliciously rasping voice, and then flows into a raw, powerful rhythm brimming with folk and punk rock tangs. An eloquent trumpet highlights the harmonics, infusing the tune with vibrant, Spaghetti Western tones, at once graceful and thrilling.

The video depicts Erik’s early life in Toronto, Canada, where he participated in a normal lifestyle. The visuals segue to Erik seated on a beach in front of a fire, upon which photos of his previous life are consumed by the licking flames, eating away the remaining vestiges of a previous existence.

Surging with visceral energy, “Burn My Life” expresses the palpable emotions of shrugging off the mundane for a voyage of adventure.