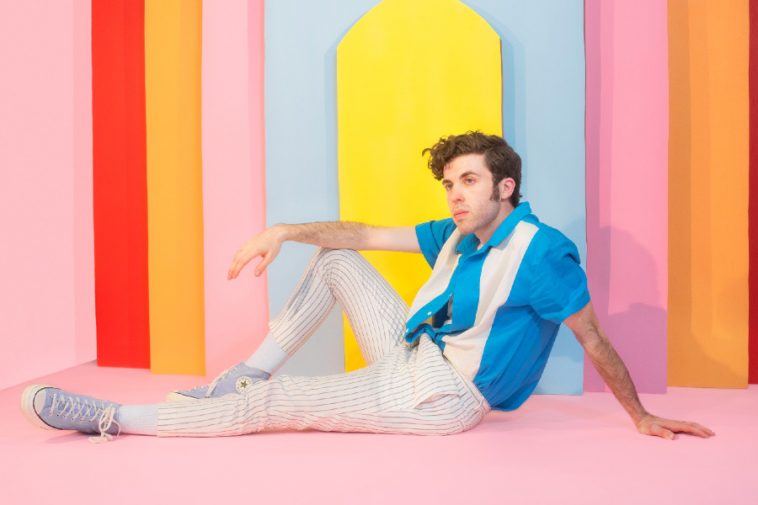 Nashville-based retro soul/pop artist Fulton Lee unveils the music video for “Be Somebody,” a track lifted from his upcoming debut LP, Sonny Boy. Other tracks from the 12-song album will be released over the course of the year.

Commenting on the song, Fulton Lee shares, “I think ‘Be Somebody’ captures the totality of Fulton Lee. It’s got those bright colorful tones mixed with that hard-hitting aggressive groove. The song and video are like a thesis statement of what Fulton Lee is. We’ve been playing it live for so many years, there’s so much history and experiences contained in the song, it’s so different than something you write, record, and release all in a few months. It’s been an anthem of freedom in my life. I’ve been singing it on lots of different stages/venues throughout the process of finding healing and breakthrough in my life, I hope it can give that same strength and encouragement to others as well.”

Fulton recently won Lighting 100’s Music City Mayhem competition, vanquishing 64 other local bands for a slot in Nashville’s Live on the Green Festival this coming fall. Baby Blue, his 2018 EP, has amassed more than three million streams on Spotify, with features on Netflix’s Raising Dion, and touring with Here Come The Mummies.

“Be Somebody” opens on soft, shimmering tones flowing into a funk-lite tune riding a thumping kick-drum as Fulton’s delicious voice imbues the lyrics with tasty, rapid timbres. When the harmonics ramp up on the chorus, the tune takes on bright pop flavors, bubbling with energy.

A subdued breakdown full of creamy colors shifts the harmonic flow, followed by moussing up to vibrant layers of dazzling funky pop.

Fulton Lee has it going on! “Be Somebody” surges with delicious pop dynamics fused with tangs of funk, resulting in a luscious upbeat song.