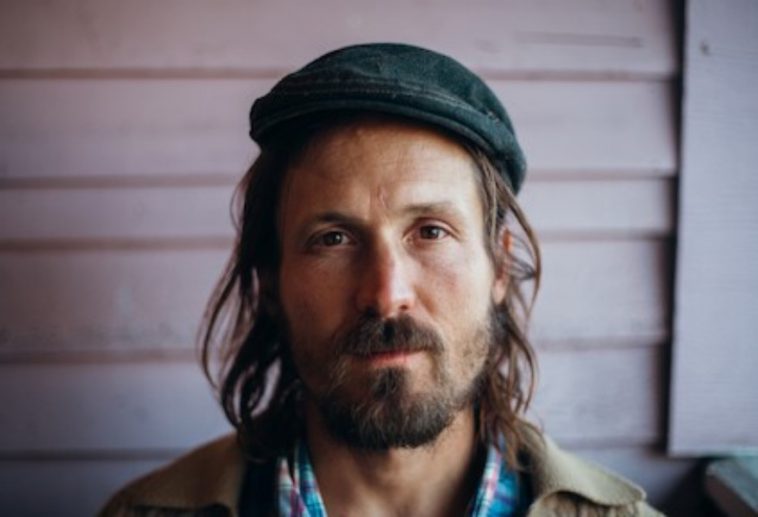 Talking about the song, Kuhn shares, “‘Looking Glass’ “was recorded and sent up into outer space to our astronaut friend Cristina Koch who spent a whole year at a space station, the longest time ever for a female. Tina is a surfer and was missing the ocean (and salsa), so we thought this psychedelic space surf number would go well for a zero-gravity dance party.”

GALVEZTON’s genesis occurred in Galveston, Texas, in 2012, when Kuhn arrived in Galveston from Nicaragua and began performing at the historic Old Quarter Acoustic Café, as well as surf bars and listening rooms. In 2014, Kuhn and his friends cut a live album, Everybody Knows, at Sugarhill Studio.

The success of the album freed Kuhn from his day job, allowing him to tour and play music with his band, which included the late, great Little Joe Washington. The band toured throughout the U.S. and Mexico, until the end of August 2019, when Kuhn was involved in an accident, leaving him in the hospital in critical condition.

Six weeks later, Kuhn returned to Galveston, happy to be alive. His convalescent process gave birth to his forthcoming album, PERSEVERE. Along with the album release, Kuhn will also be publishing his debut autobiographical novel, Leaving Is Returning, via Weasel Press, about his life and adventures in South/Central American indigenous villages.