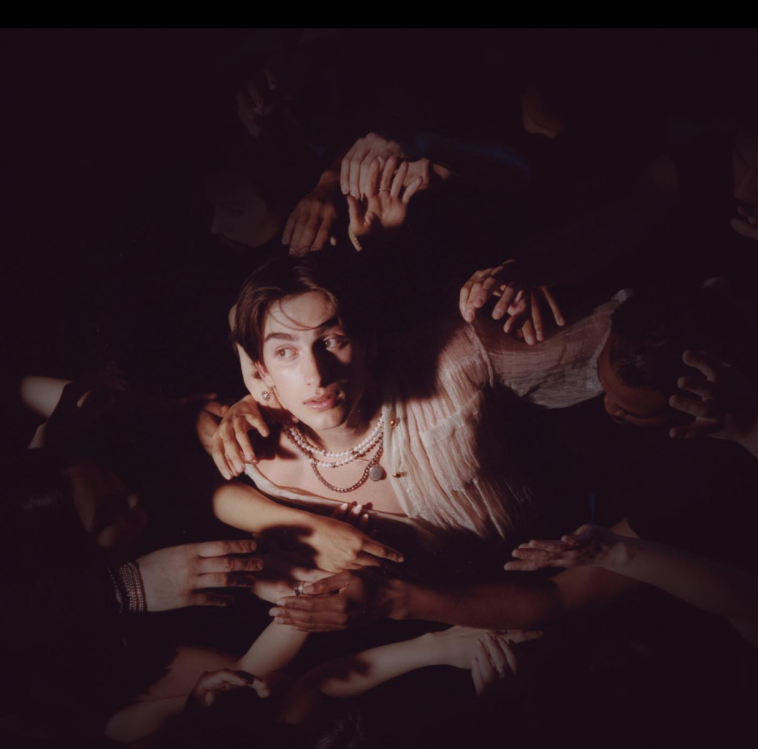 Johnny Orlando debut album all the things that could go wrong

Johnny Orlando is 19 years old and feeling all the feels.

On the Canadian star’s debut record, which comes an incredible 11 years since that Justin Bieber cover in the bathroom, Orlando serves up half an hour of teenage wooziness.

The singer may have been in the public eye for over a decade, but on all the things that could go wrong fans hear his unedited tale for the first time – “I’m being stupid honest,” Orlando has said about his debut.

The first half of the immaculately structured all the things that could go wrong sees Orlando looking to shed that high school skin.

After briefly wallowing in post-heartbreak pity on ‘leave the light on’, the singer sets out on a mission for real connection.

On ‘You’re Just Drunk’ he tells an alcohol-fuelled “high school crush” to go home and the record moves up a gear in the dramatic switch-up of anger-ridden ’till i met you’ – if you’re a fan of Billie Eilish’s ‘Happier Than Ever’, you’ll love the magic producer Trevor Brown has worked here.

Soon, Orlando understands that he can’t move forward without looking back. He closes the door on those young loves with a maturity far past his years on ‘goodbye4now’ and ‘someone will love you better’.

The star’s search for something bigger doesn’t take all too long. Indeed, he’s kept it no secret that he’s currently head over heels in love with his first girlfriend.

So far, Orlando has kept much of his relationship away from prying eyes. That’s the focal point of ‘fun out of it’ on which he ropes in BENEE to help make the point that “people talk and rumours walk”.

Fans may have to wait for the singer to be sharing all his loved-up selfies online, but what he is feeling on the inside is no secret.

Over the super-tight production of ‘so it begins’ he muses that “it hurts to keep falling” and ‘blur’, which is probably Orlando’s best ever track, he’s so giddy he can’t even recall how he ended up canoodling on the roof.

Through all the tales of love won and lost on all the things that could go wrong, the singer’s voice stands strong. Gifted with one of the industry’s most soothing vocals, Orlando is at his most endearing on ‘coping (1621)’, where he moves from his own introspection to watching a loved one grow.

The record closes on its title track – a premature break-up flick fuelled by anxiety and insecurity.

Dreading an end which might never come, you can’t help but want to tell Orlando to just live in the moment, but you’d be better off biting your tongue. At the end of the day, it’s the star’s willingness to love and to hurt that makes all the things that could go wrong such a triumph.