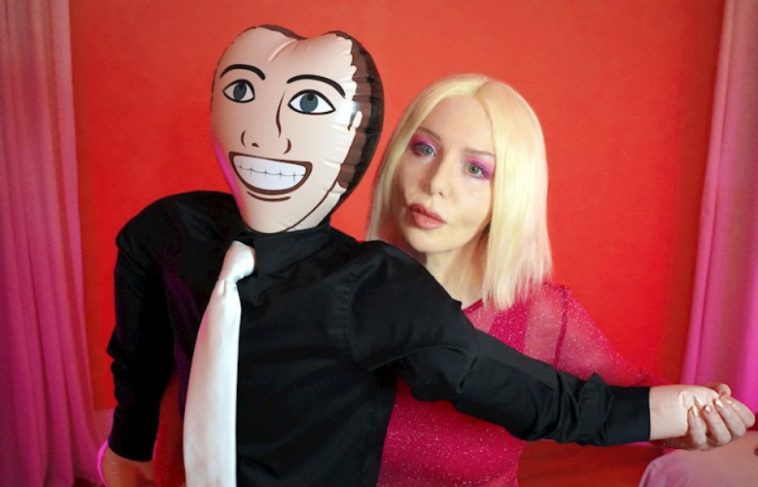 Vix explains, “‘Mr. Strange’ is an Indie Pop/Trap banger, about a woman who has a lot of fun with a male blow-up doll. You can leave the rest up to your imagination.”

Difficult to pigeonhole into a single genre, Vix’s sound may be described as alt-pop, electro-rock, synthpop, modern new wave, and funky alternative. Yet it’s her unique voice that sets her apart, a voice vaguely reminiscent of Annie Lennox’s edgy, velvety tones and the sumptuous contralto of Florence Welch.