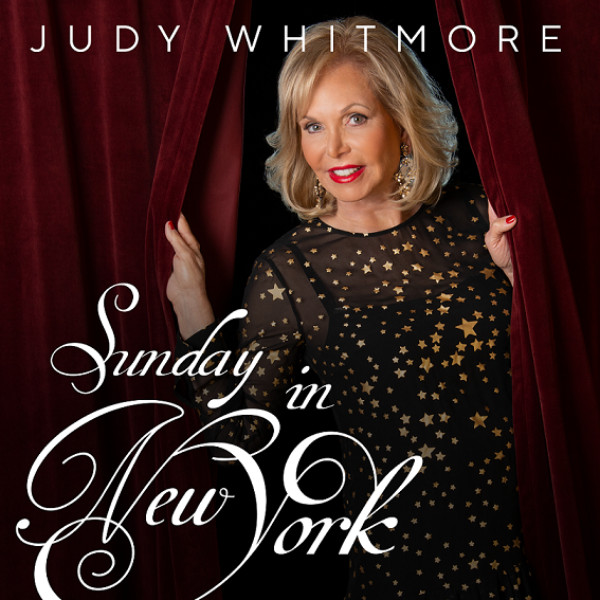 A vibrant interpretation of Peter Nero’s valentine to the Big Apple, “Sunday In New York” follows on the heels of “It Could Happen To You,” showcasing a dazzling piano solo from award-winning pianist/conductor, Tamir Hendelman.

The upcoming album, Isn’t It Romantic, sees Whitmore heading off in a new sonic direction, leaving behind the traditional arrangements of her debut album, Can’t We Be Friends, for the liberated expansiveness, improvisational energy, and exploratory soul of jazz.

Produced by composer, orchestrator, and musical director John Sawoski and recorded at the legendary Capitol Studios in Los Angeles, where Whitmore started out as a singer in college, “Sunday in New York” came to life in a series of sessions with Grammy-nominated recording engineer Steve Genewick (Barbra Streisand, Burt Bacharach).

“New York on Sunday / Big City taking a nap! / Slow down, it’s Sunday! / Life’s a ball, let it fall in your lap! / If you’ve got troubles / Just take them out for a walk / They’ll burst like bubbles / In the fun of a Sunday In New York!”