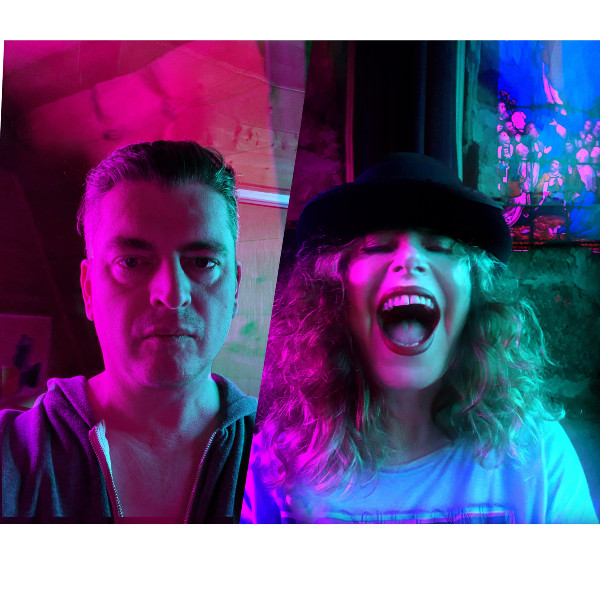 Accidents follows on the heels of the twosome’s debut album, Pleasure Ride, released in January of last year.

The video, directed by Max Clendaniel, begins with the host of a children’s show cutting out and putting together paper puppets for a shadow show. Similar to Mr. Rogers, once the host places the puppets in the theater, the show loses any semblance of propriety and essentially enters a PornHub-like ‘Twilight Zone,’ where the puppets engage in sexual intercourse in a variety of positions.

“Kiss It” opens on gentle, purring tones as Sam K’s luscious, breathy, sensual voice tops the percolating colors and thumping beat. Then the harmonics ramp up with layers of captivating electro-pop full of visceral energy as glowing, dreamy harmonies back up Sam K’s femme fatale voice – edgy and seductive.

Initially throbbing with latent, low-slung coloration, as the tune takes on impetus and resonance, it exposes the growing sensation of desire found in sexual excitation. It’s a very erogenous song, made even more so by the enticing, voluptuous voice of Sam K.

With “Kiss It,” Ready Steady Die! does what most bands wish they could do but don’t – convey the cogency of eroticism through music.